HomeNewsMicrosoft’s Copilot is Being Sued for Violating Copyright Law
News

Microsoft’s Copilot is Being Sued for Violating Copyright Law

A US$9bn class-action lawsuit has been filed against GitHub, Microsoft, and OpenAI for generating open-source code with AI. 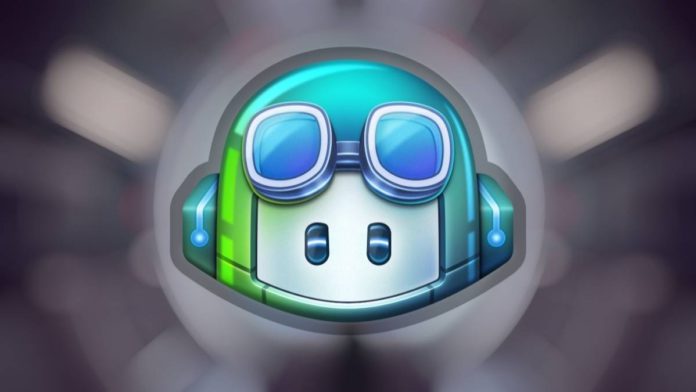 Matthew Patrick, an attorney and programmer, is suing Microsoft’s Copilot for violating copyright law. Along with Microsoft, GitHub, a software developer platform, and OpenAI, an artificial intelligence company, are also being sued for related damages.

Copilot is a programming assistant developed by Microsoft and OpenAI in collaboration with GitHub. The tool is powered by artificial intelligence and can produce code in several programming languages. Copilot uses OpenAI’s Codex, an artificial intelligence model based on GPT-3, to produce code recommendations. Codex was trained on GitHub-hosted open-source code, enabling the model to pick up on common coding trends.

Patrick claims that Copilot extracts information without disclosing the source. This infringes on the rights of the associated programmers in their code as well as various open-source license types. He, therefore, filed the lawsuit on behalf of all those who suffered damages.

This is not the first time that Copilot has come under fire. Sam Nguyen, a software engineer at SendGrid, reported that Copilot was leaking functional API keys. Another developer claimed that a large chunk of code generated by Copilot was his copyright.

The legal counsel, Joseph Saveri, that filed Patrick’s lawsuit in the Northern California Federal District Court, said the firm would make an effort to contact any such stakeholders who were affected via another website.