Will DeepMind Be Able To Develop Artificial General Intelligence? 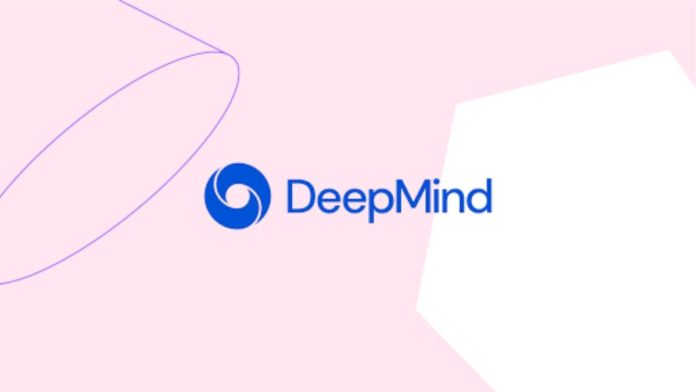 Computer scientists are questioning the tech giant Alphabet’s AI-based firm DeepMind, will ever be able to develop machines with the “normal” intelligence seen in humans or better known as Artificial General Intelligence.

The platform aims to develop artificial intelligence algorithms that would perform specific tasks to improve the chances of earning a reward in a given situation. Many AI algorithms have been developed using this process to play games like chess and go.

DeepMind firmly believes that this reinforcement learning technique would grow so much that it would compete with human intelligence. Scientists say that if they continue to reward the algorithm every time it does something it is asked to do, eventually, it would start to show signs of general intelligence.

However, AI scientist Samim Viniger said that the company’s ‘reward is enough’ approach is not enough to develop a true general intelligence model. He also mentioned that the path to achieving general artificial intelligence is full of hurdles and hardships, which the entire scientific world is aware of.

An independent AI researcher, Stephen Merritt, said, “there is a difference between theory and practice.” As there is no concrete evidence till date that reinforcement learning would lead to the development of AGI. Many experts of the artificial intelligence community are saying that the issue with DeepMind’s approach is that the results generated by the ‘reward is enough’ process cannot be wrong, which contradicts the basic meaning of Artificial General Intelligence (AGI).

Entrepreneur William Tunstall-Pedoe said that even if the researchers are correct, there is no guarantee that they would achieve the desired results anytime soon. He also mentioned the possibility of a faster and better way to reach the outcome.

The company was acquired by Google in 2016 for $600 million. Since then, the firm has expanded rapidly and now has more than 1000 employees. The enterprise said that though they have had some popular research on reinforcement learning, it is only a fraction of the overall research the company does in other fields of artificial intelligence like symbolic artificial intelligence and population-based training.