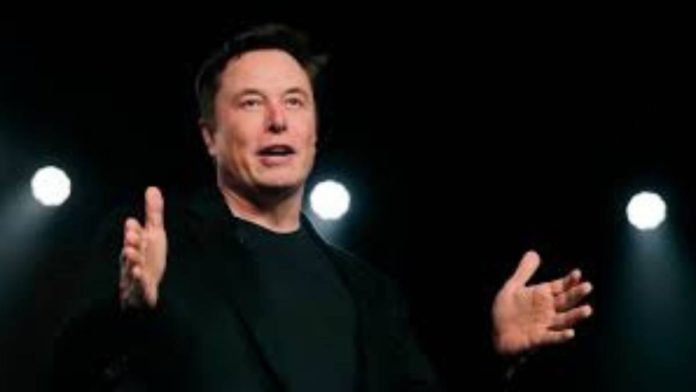 Elon Musk finally got the dibs on the social media platform Twitter for US$44bn on October 28 after receiving a go-ahead on the previously postponed lawsuit by the former. Since the takeover, the social media platform has come under the limelight for various reasons, including potent rumors, laying off employees, and claiming to be accused of dropping or weakening its content policies. Musk’s takeover has raised speech concerns worldwide, especially given how “self-confessed” he is. To deprecate any following debate on the issue, Musk tweeted against any policy changes.

Nevertheless, the platform remained under the light as Musk dissolved the board of directors while affixing his control as the ‘sole director.’ Within the first week, Musk fired Chief Executive Parag Agrawal, while others, like the Chief People and Diversity Officer Dalana Brand, resigned after the takeover.

Moving into the second workweek under Musk, the platform was expected to lay off over 25% of the employees to bring in people with higher profiles and restructure the microblogging platform to make it more accurate and liable.

However, as many as 3,700 people were laid worldwide, out of which over 180 employees were laid off from its marketing and communications department in India alone, on Friday, November 4. Soon after, many of these people were reached out as they were fired “in error” or they were “too essential” for the changes that Twitter was working on.

The company has been sued for mass layoffs in California, where employees have allegedly been sacked without valid notice. Following the abrupt suspension of their access to corporate services, including email and Slack, several employees discovered they had been fired. Another class-action lawsuit was filed in San Francisco federal court following the layoffs, now being called a “whiplash.”

However, all the changes brought to the employee portfolio by Musk’s takeover resulted from Twitter’s performance despite the massive workforce in the last few years. The social media platform was losing as much as US$4m/day, leaving the new director with no choice but to lay off people with lesser significant roles. Musk clarified that the company offered three months of severance pay, roughly 50% more than the legal requirement.

The paradigm shift may not seem significant; however, it has affected underrepresented groups like females, Hispanics, and black people. In 2021, Twitter saw a considerable increase in the proportion of Black and Latinx employees, partly due to the company’s ability to accommodate remote work. These groups make up a more significant share of those who wish to work remotely than men or their white counterparts.

Many believe that Twitter is laying off to save the year-end compensation given to the employees. Musk is vocal in denying such accusations by tweeting, like always.

Jack Dorsey, Twitter’s former CEO and co-founder broke his silence on the layoff allegations and said he was hiring employees too quickly, resulting in the ardent need to downsize the platform post Musk took over. The changes Twitter is experiencing post Musk’s takeover were long-awaited, given the platform’s performance and spending. For instance, the platform spent 50% more than DeepMind for research and development!

Nevertheless, Musk is encouraging those still working at the company to release new features rapidly. The company plans to roll out the Blue Subscription in India, a feature that provides additional access to the most engaged people on the platform. Elon has also authorized 50 professionals, including people from Tesla’s Autopilot team, Neuralink, and Boring Company, to get more experts on the panel.

WhatsApp
Linkedin
Twitter
Facebook
ReddIt
Previous article
Is Tesla paving the way for humanoids by developing its bots to exhibit enormous strength?
Next article
Meta lays off more than 11000 employees amidst other steps to become leaner and more efficient