HomeNewsVoice Recognition Scaleup Speechmatics Raises $62M in a Series B Funding Round,...
News

The UK-based startup announced its funding to expand its business of translating speech to text irrespective of the accent. 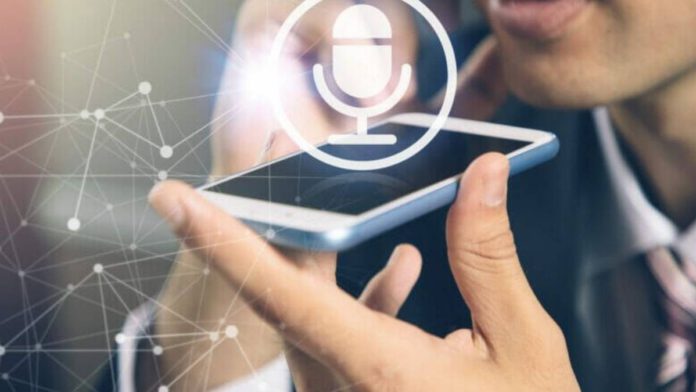 Speechmatics, a speech recognition software provider, has raised $62 million in a Series B investment headed by Susquehanna Growth Equity to support its speech-to-text software growth in the US and Asia-Pacific.

Speechmatics was initially founded in 2006 in Cambridge by Dr. Tony Robinson. In the interim, it has grown a base of 170 customers in the B2B model. Some of its renowned clients include Deloitte, Veritone, and 3Play Media. The voice recognition company has built software that is compatible with 34 languages. Speechmatic claims listening to “millions of hours” of “hundreds of thousands” of videos has enhanced its AI by eliminating bias and errors.

Katy Wigdalh, an ex-executive of Speechmatics, said, “What we have done is gather millions of hours of data in our effort to tackle AI bias. Our goal is to understand any and every voice, in multiple languages.”

Previously, Speechmatics only produced its technology for developers only via private API.

To increase its customer base, it offers more publicly accessible API tools with a drag-and-drop sampler on its website. The AI company will also increase the capacity of its data centers and fund research and development with the Series B capital.

Jonathan Klahr, Managing Director of Susquehanna Growth Equity, said, “We started tracking Speechmatics when our portfolio companies told us that again and again Speechmatics win on accuracy against all the other options including those coming from ‘Big Tech’ players.”

Klahr will soon join Speechmatic’s Board as a part of the funding.