Apple WWDC 2022: Apple is collaborating with Belkin to allow Apple’s iPhone as a webcam in MacOS Ventura with the continuity camera feature. 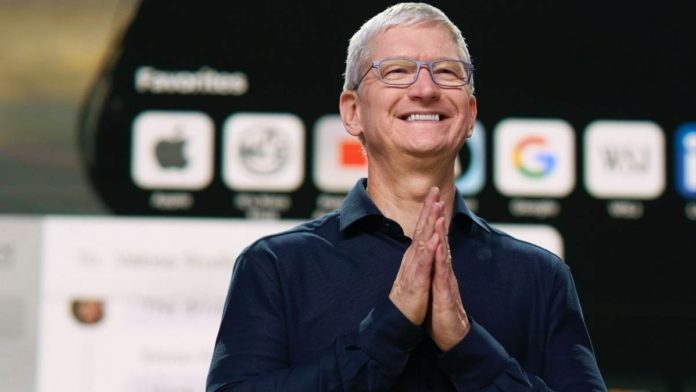 Apple WWDC 2022: Apple announces to roll an update that allows users to use Apple’s iPhone as a webcam in macOS. Its new Continuity Camera feature is an upcoming update to the macOS as a part of macOS Ventura. Apple anticipates MacBook customers mounting an iPhone on top of their macs and using the camera to improve video chats in FaceTime, WebEx, Microsoft Teams, and other similar applications.

Apple says it is collaborating with Belkin on similar mounts that will be available later this year to make it convenient to position an iPhone over a MacBook screen. This will also not necessitate the purchase of new hardware, as existing phones will be made compatible via software upgrades. Later this year, this new continuity camera feature will be accessible.

Read More: Google to Release a Product Map to find offerings similar to Google Cloud Platform on AWS and Azure.

macOS Ventura also introduces the Stage Manager feature that automatically organizes the apps/windows in use. This enables the user to see everything in a single section. Other updates include Handoff facetime support for a seamless transition from iOS to a macOS device. Safari also gets enhanced Shared Tab Groups to synchronize sites with your colleagues or family members. Some UI makeovers can also be seen in Spotlight, amongst other basic up-gradation.