HomeNewsUS to offer grants to Small Businesses and help them participate in...
News 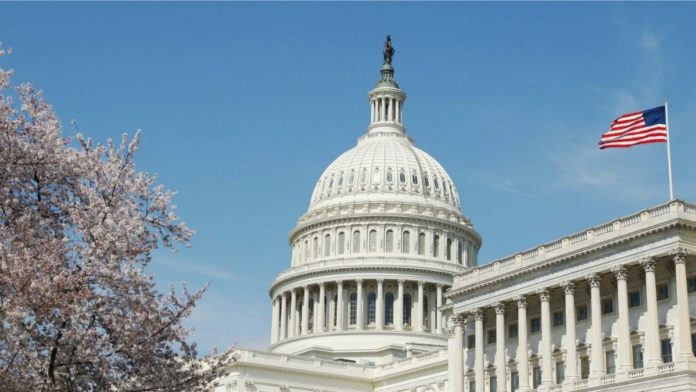 United States representatives Scott Franklin, Jay Obernolte, and others have introduced a bill for providing government grants to small and medium-sized businesses to help them participate in setting global artificial intelligence (AI) standards.

Government officials believe that while small startups are developing revolutionary innovations and breakthroughs, they don’t have adequate funding and resources to complete the developmental process.

The U.S. government has passed this new bill to counter China’s AI strategies. U.S. representatives have derived the bill from a recommendation in the National Security Commission on Artificial Intelligence’s final report that was given to Congress earlier this year.

U.S. representative Scott Franklin said, “Advances in Artificial Intelligence will play an increasingly defining role in U.S. global competitiveness. That’s why we need to create an environment that allows American small businesses on the cutting edge of technological innovation to participate in creating global standards and regulation in the A.I. field.”

“As a former small business owner during the early days of a burgeoning industry, I know first-hand how critical it is to include the voices of small business owners and engineers in the standard setting process,” said U.S. representative McNerney. He also mentioned that being the co-chair of the House A.I. Caucus, his top priority is to ensure that small businesses have a seat at the table.