Two Democratic senators of the United States wrote a letter to FTC urging it to open an investigation against Tesla’s claims of its autonomous driving capabilities. 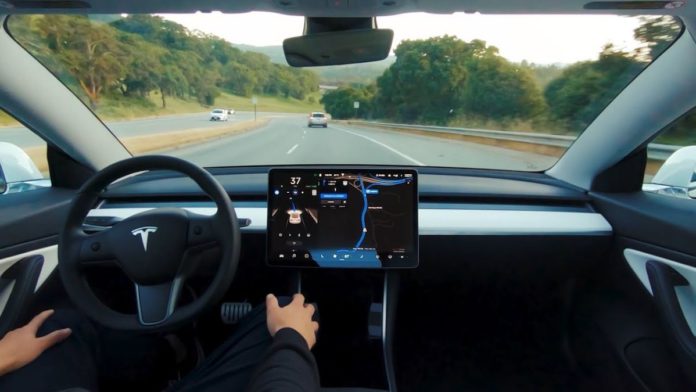 Two Democratic senators Richard Blumenthal and Ed Markey, urge the Federal Trade Commission (FTC) of the United States to launch an investigation to check the validity of car manufacturing giant Tesla’s claims of the capabilities of its self-driving technology.

The senators are accusing Tesla of misleading its customers and violating public safety norms by spreading misinformation about its autonomous driving technology in advertisements.

Recently FTC officials confirmed that they had received the appeal from the senators but refused comment on any further developments in this matter.

According to Tesla, the Autopilot feature has the capability of maintaining safe distances from vehicles traveling nearby and can drive the car autonomously with certain limitations. It also features an automatic lane changing and auto-parking system that the company sells for around $1000.

“We fear that Tesla’s Autopilot and FSD features are not as mature and reliable as the company pitches to the public. Tesla drivers listen to these claims and believe their vehicles are equipped to drive themselves — with potentially deadly consequences,” wrote the senators in the letter sent to FTC chairperson Lina Khan.

Senators questioned the claims made by the CEO of Tesla Elon Musk and a video released by the company back in 2019 that talked about its Full Self-Driving feature. Elon Musk often uses the term ‘Full Self-Driving’ to address the features of Tesla, but many customers interpret it as a fully autonomous driving vehicle.

The Democratic senators said, “In light of these concerns, we urge you to swiftly open an investigation into Tesla’s repeated and overstated claims about their Autopilot and Full Self-Driving features and take appropriate enforcement action to prevent further injury or death as a result of any Tesla feature.”

The National Highway Transportation Safety (NHTS) recently said that it had launched several investigations since 2016 to check on the accuracy of Tesla’s advanced driver assistance system.