University-issued qualification documents will have a QR code that can be used to verify its authenticity. 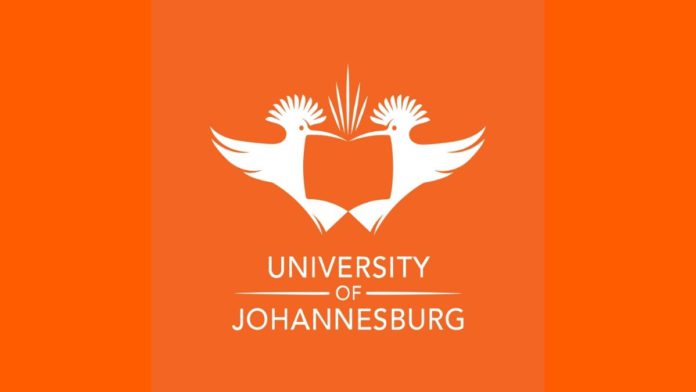 The University of Johannesburg (UJ) launches its new blockchain-based certificates for graduates in an effort to boost security measures.

According to the University, this step will considerably help UJ minimize the chances of any fraudulent activity related to certification, including stopping counterfeiting and avoiding false representation of qualifications.

With the launch of this initiative, each university-issued qualification document will have a QR code that can be used to verify its authenticity. Earlier, UJ had also implemented digital certification and a virtual qualification verification system, allowing graduates to digitally access their credentials.

The Digital Certificate system, which was implemented for graduates, gave them digital access to their certificates and allowed them to share them with third parties or potential employers securely.

Dr. Tinus Van Zyl, Director of Central Academic Administration at UJ, said, “The new blockchain-based certificate features will enhance the security of certificates even more. Certificates issued from this year on will have QR codes printed on them, which anybody can scan with a smartphone to verify whether the information on the certificate is correct and has been issued legitimately by UJ.”

Van Zyl further added that the public can now confirm UJ graduates’ given qualifications without contacting the University or go via a verification service, just by scanning the QR code on the certificate, and best of all, at no cost.

According to officials, the blockchain-based certifications will defend not only the University’s credentials from fraud but also the institution’s reputation and qualification integrity.

“UJ is committed to applying new technologies to improve systems and service delivery. This continuous improvement strategy and use of cutting-edge technology, facilitated through the Fourth Industrial Revolution, are at the heart of our philosophy,” said Registrar of UJ, Prof Kinta Burger.