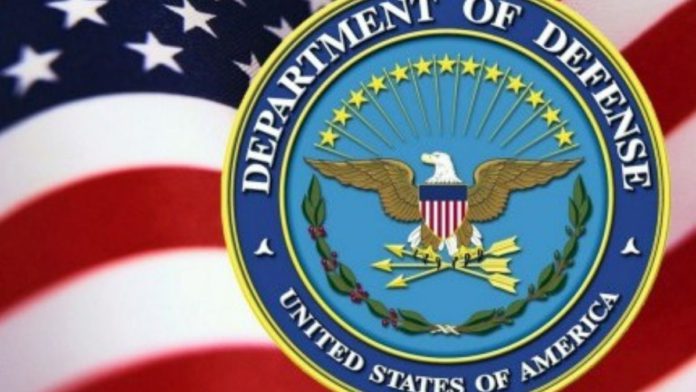 The new contract will allow any agency of DoD to acquire C3 ai’s highly capable suite of enterprise software. This new development is a part of the department of defense’s efforts to further strengthen its capabilities to tackle new threats.

CEO of C3 ai, Thomas M. Siebel, said, “The new Agreement has a DoD-wide scope, accelerating research projects in simulation and modelling and production deployments for operations and sustainment.”

He further added that they are thrilled to have been selected to be a part of this initiative of the department of defense, and the company looks forward to expanding their work in order to help the government of the United States of America.

The US government identified the use of artificial intelligence solutions could considerably help various departments to upscale their operations. The contract between DoD and C3 ai would help the department of defense to rapidly address additional use cases and scale AI applications across all branches.