US highways to get Uber and Waymo’s AI-powered trucks to haul cargo. 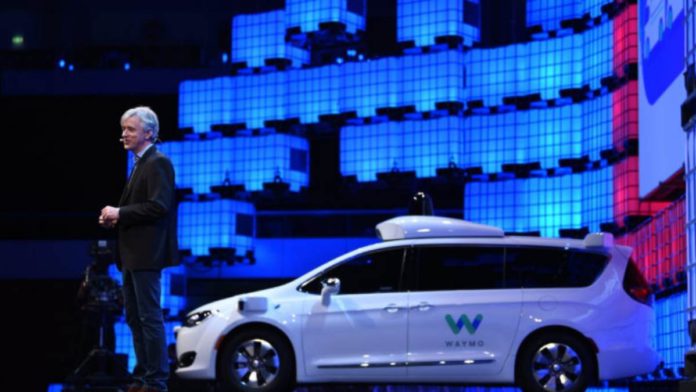 For years, both companies have competed over self-driving technologies. The clashes also went to trial over Uber’s misappropriated use of Waymo’s tech. The case was soon closed in light of the giants’ settlement and license agreement. This strategic collaboration would allow companies to seek benefits from each other’s tech and logistics. Their future clientele could deploy autonomous trucks by tapping into Uber Freight services and connecting with truckers.

Trucks running with Waymo’s self-driving software would be able to cover the journey autonomously. These trucks will still require human presence because the software only covers part of the journey.

The idea is to cater to highway driving initially. An official from Waymo briefed, “It’s a natural environment to start this deployment due to the large number of highway miles, which are often the most tiring stretches for humans to drive, and which are a large opportunity to improve efficiency in the industry.”

Uber Freight’s drivers in its delivery network cover thousands of miles daily. Under the collaboration, Waymo Via will schedule billions of miles from the Uber Freight network only for its good-only capacity. They will also work together on programs such as Uber’s Powerloop, which will enable exchanges between autonomous trucks and human drivers.

Both firms emphasized the importance of a hybrid network, in which self-driving freight vehicles still require human intervention.