ad
HomeData ScienceUber AI Says You Can Increase Task Completion If You Are Polite...
Data Science 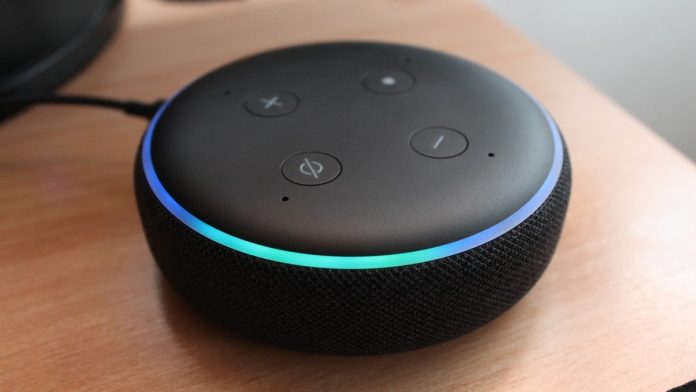 The Uber AI researchers published an overview of a deep learning framework addressing customer engagement with ‘polite and positive’ assistants. The task-oriented conversational agents like Alexa, Siri, Google’s assistant fulfill tasks like booking cabs by conversing with users and retrieving information (current location, destination, and type of cab) from them.

As users, we love to engage with such virtual entities when we see them generate proper interpersonal responses and build an emotional connection with us. Consequently, Uber’s AI team came up with ways to make the assistants use appropriate social language (language interpreted differently in different social contexts). They examined the relationship of customer service representatives’ use of social language to drivers’ responsiveness and the completion of their first trip, based on an analysis of driver and human-agent conversations.

Interestingly, scientists defined ‘Politeness’ as a strategy to avoid feeling awkward or embarrassed when the social distance between two parties is enormous. They trained an SVM classifier on a corpus containing domain-independent lexical and syntactic features of politeness with a politeness label.

Similarly, positivity, defined as “the quality or state of being positive,” was evaluated by VADER, a rule-based sentiment analyzer. They found that these social language norms, like politeness and positivity used by human agents, are associated with greater users’ responsiveness and task completion.

This paper proposes, for the first time, an end-to-end deep learning framework for task-oriented dialogue generation that jointly understands input utterances and generates output utterances infused with social language aimed at particular task completion. The model addresses varying meanings of positivity and politeness according to context over time by taking into account the conversation context, completed tasks, and generates language with the desired content and social language norms.

A seq2seq model, built upon an architecture inspired by Huber et al., was modified by introducing a layer with a social language understanding component. The politeness and positivity features are extracted from responses using the pre-trained classifiers — SVM and VADER.

In terms of content preservation and social language level, the model was evaluated using both human judgment and automatic linguistic measures. And it was found that the model can generate responses that enable agents to address users’ issues in a more socially appropriate way.