HomeNewsTwitter loses over one million followers since Musk's takeover
News

Twitter loses over one million followers since Musk’s takeover

According to MIT Technology Review, around 877,000 accounts were deactivated and a further 497,000 were suspended between October 27 and November 1. 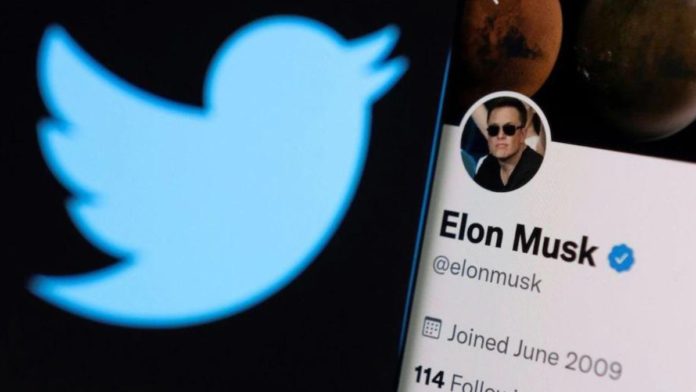 One week after Elon Musk bought Twitter, the social media platform has reportedly lost more than one million followers.

“We have seen an uptick in people deactivating their accounts and Twitter suspending accounts,” said the founder of the anti-disinformation platform Bot Sentinel, Christopher Bouzy.

MIT Technology Review reported that Bot Sentinel has analyzed 3.1 million accounts on Twitter. It believes that around 877,000 accounts were deactivated, and 497,000 were suspended between October 27 and November 1. That’s more than double the usual number.

Bot Sentinel’s analysis overlooked a percentage of users with suspended or deactivated accounts before applying that data to the overall 237 million daily active users on Twitter. Based on the 5,958 accounts deleted or suspended the week before Musk’s takeover, it indicates a 208% increase in lost accounts.

Bouzy told MIT Technology Review that the increase in suspensions is from Twitter taking action on accounts purposely violating Twitter’s rules to see if they can push the limits of free speech. He believes some users are testing what can and will not stay posted, such as posts using hate speech.