It can be expected that the acquisition deal will take over 6 months for complete closure. 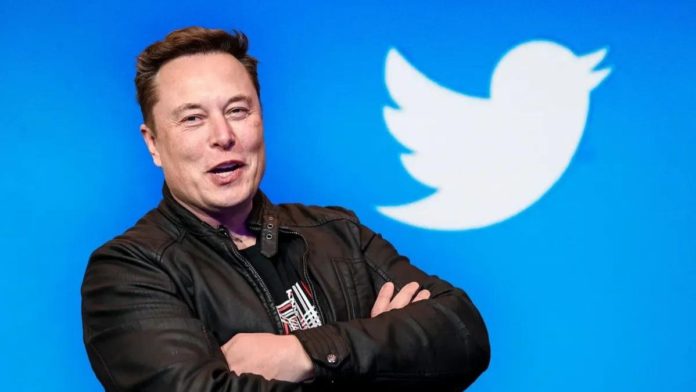 Twitter announces that it has now decided to accept Elon Musk’s first and final offer to acquire the microblogging company for $54.20 per share in cash in a transaction valued at approximately $44 billion.

Twitter has agreed to enter into a definitive agreement with the CEO of Tesla and the World’s richest man Elon Musk to close this deal. However, it can be expected that the acquisition deal will take over six months for complete closure.

Musk earlier stated that he was interested in buying Twitter as he thinks that the platform is in need of a complete transformation, and he believes that Twitter can play a vital role in promoting and supporting free speech, which is an integral part of any democratic society.

The offer made by Musk to buy 100% shares of Twitter is a 38 percent premium over Twitter’s stock closing price on 1st April. This acquisition has raised many questions and uncertainties in the minds of Twitter employees regarding their jobs.

Parag Agarwal, CEO of Twitter, said, “Once the deal closes, we don’t know which direction the platform will go. I believe when we have an opportunity to speak with Elon, it’s a question we should address with him.”

According to a recent CNBC report, Musk will meet with Twitter employees for a question-and-answer session at a later date.

Moreover, former CEO of Twitter Jack Dorsey posted a series of Tweets suggesting that he is in support of Musk buying the company. According to him, this is the right step toward the future of Twitter. “Elon’s goal of creating a platform that is maximally trusted and broadly inclusive is the right one. This is also @paraga’s goal and why I chose him,” Dorsey mentioned.

Though many Twitteratis are celebrating this development, criticism is also around the corner. After this episode of Musk buying Twitter, actress Jameela Jamil announced her departure.

“I fear this free speech bid is going to help this hell platform reach its final form of totally lawless hate, bigotry, and misogyny,” she mentioned in a tweet.