The fine for violating the country’s competition law is 346.72 million liras, equal to some 18.63 million US dollars. 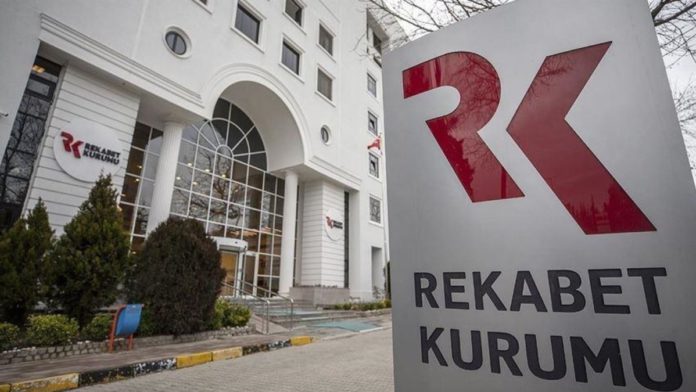 RK, the Turkish Competition Authority, which is a government agency regulating competitive market processes, fined Meta Platforms for violating the country’s competition law. The fine is 346.72 million liras, equal to 18.63 million US dollars.

According to RK, combining the data collected from Facebook, Instagram, and WhatsApp services caused the deterioration of competition which made it difficult for Meta’s competitors operating in online display advertising markets by creating barriers to enter the market.

The spokesperson said Meta Platforms strive to protect user privacy and give people transparency and control over their personal data. They further added that the company will consider all options.