These 5 Technology Trends Will Shape Our Lives In 2020 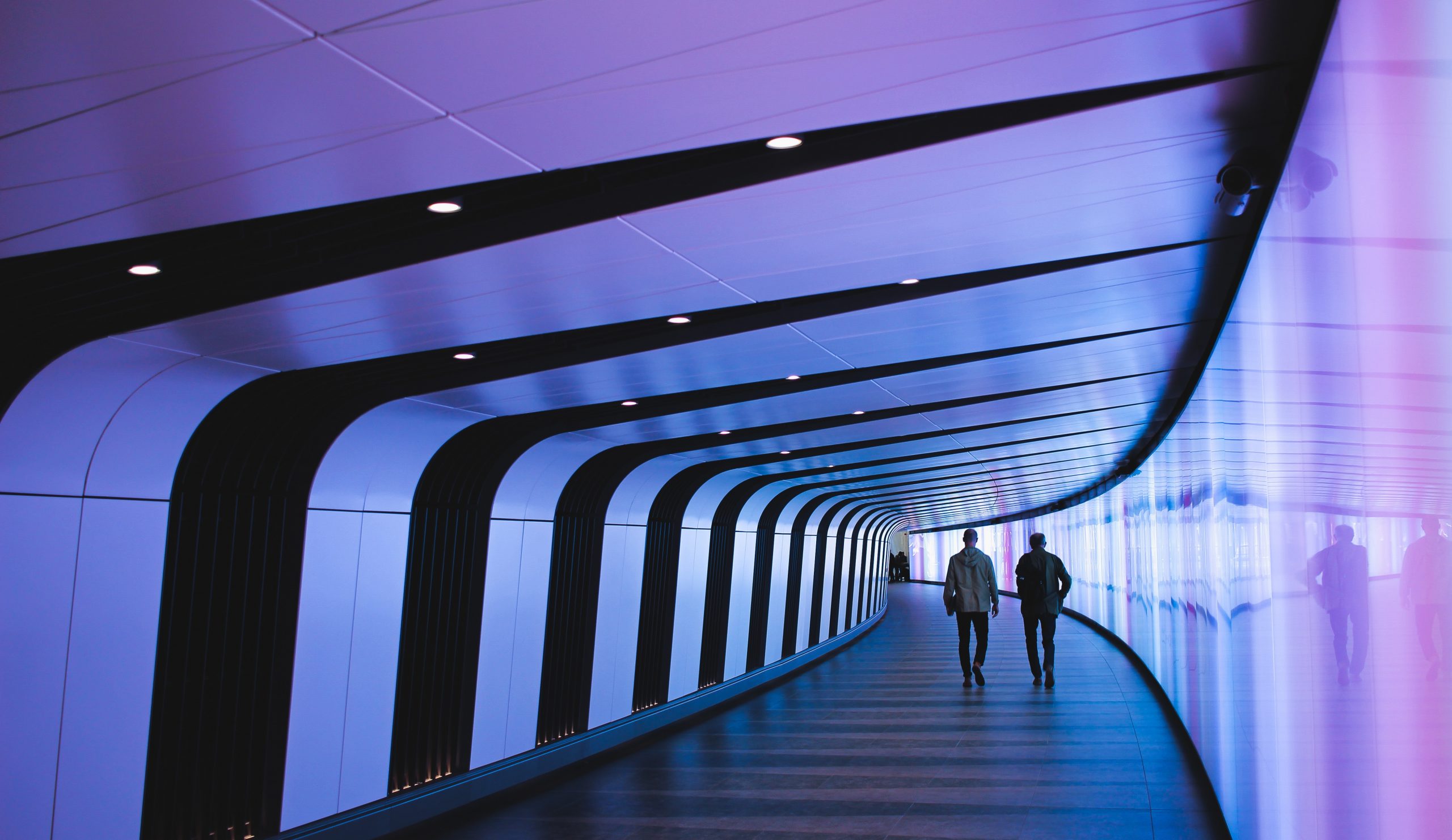 Technology is continuously evolving and changing the way we carry out our day-to-day activities. And this year is going to be no different. Unlike in the past, in 2020, we will witness a considerable shift in the landscape as technologies like artificial intelligence (AI), Internet of Things (IoT), among others, are penetrating in several use cases. Consequently, Analytics Drift brings to you the top six technology trends that will shape your lives in 2020.

Besides, Europian Union is now considering to drop its plan to ban facial recognition. Sundar Pichai, CEO of Alphabet, a few weeks ago at the World Economic Forum in Davos, had supported the EU and asked governments to devise frameworks. Pichai believes regulatory robustness will be vital for businesses around the world to develop technologies while ensuring privacy.

However, irrespective of the participation of blue-chip companies like Google, Facebook, and more, the facial recognition technology will move ahead and become an integral part of our lives. This is mainly because India and China will become the driving force and bring technology to the mainstream.

Deemed as a threat, Deepfakes is poised to have its play in 2020. Deepfakes will be one of the biggest technology trends after facial recognition as it has the potential to revolutionize content creators. In 2020, people fascinated with designing and filmmaking will leverage this technology for delivering superior storytelling without the need for influencers.

Consumption of short videos has seen an unprecedented rise due to the success of Tik-Tok. And now, with the introduction with more similar applications like Byte, which topped one million downloads in no time after its launch, creators will adopt deepfake for producing engaging videos.

Undoubtedly, deepfakes are more famous for their potential misuse, but the technology has numerous advantages pertaining to showcasing creativity. Yes, it is feared that deepfakes can be used to spread fake news to gain political gain during elections, but on the flip side, it can be the next wave in filmmaking, marketing, and more.

Competition in 5G is heating up as different telecom companies are trying to take the lead by collaborating with several governments. While in the U.S., T-Mobile and AT&T are actively working towards offering advanced networks in India, China, and the U.K, Huawei and Erricson are the prominent firms.

Despite Trump’s pressure on its allies like India and the U.K for fortifying Huawei’s participation for their 5G spectrum, these countries have allowed the Chinese firm, which is considered to be the leader in the 5G technology.

5G will offer enhanced security, decrease the latency in the networks, thereby empowering business and users to provide and avail exceptional IT products and services. Consequently, 5G will become one of the most important technology trends in 2020.

Mere adopting IoT devices will not help us in streamlining our tasks. Rather, we need to process information that are being generated by these IoT devices in real time. Today, a colossal amount of data is being collected but are mostly residing in silos. Consequently, firms are failing to harness the power of data. Owing to this, organizations are willing to enable computing on edge to make quick decisions for business growth. As a result, among other technology trends, edge computing has an essential role in 2020.

Over the years, you must have heard about the breakthroughs in new autonomous cars, but they are yet to hit the roads. However, 2020 might be the year when self-driving cars will be functional in many cities. Autonomous vehicles have been catering to the needs of users in specific or closed environments, but companies like Apple, Aurora, Tesla, Uber, Google, and more, are gradually improving abilities of self-driving cars.

Artificial intelligence in vehicles works more like a pattern-matching instead of generalizing the learning and making the right decisions in different environments. Thus, people are critical about self-driving cars’ success. But, recent breakthroughs in reinforcement learning by OpenAI and other researches have opened up the doors for achieving true AI.