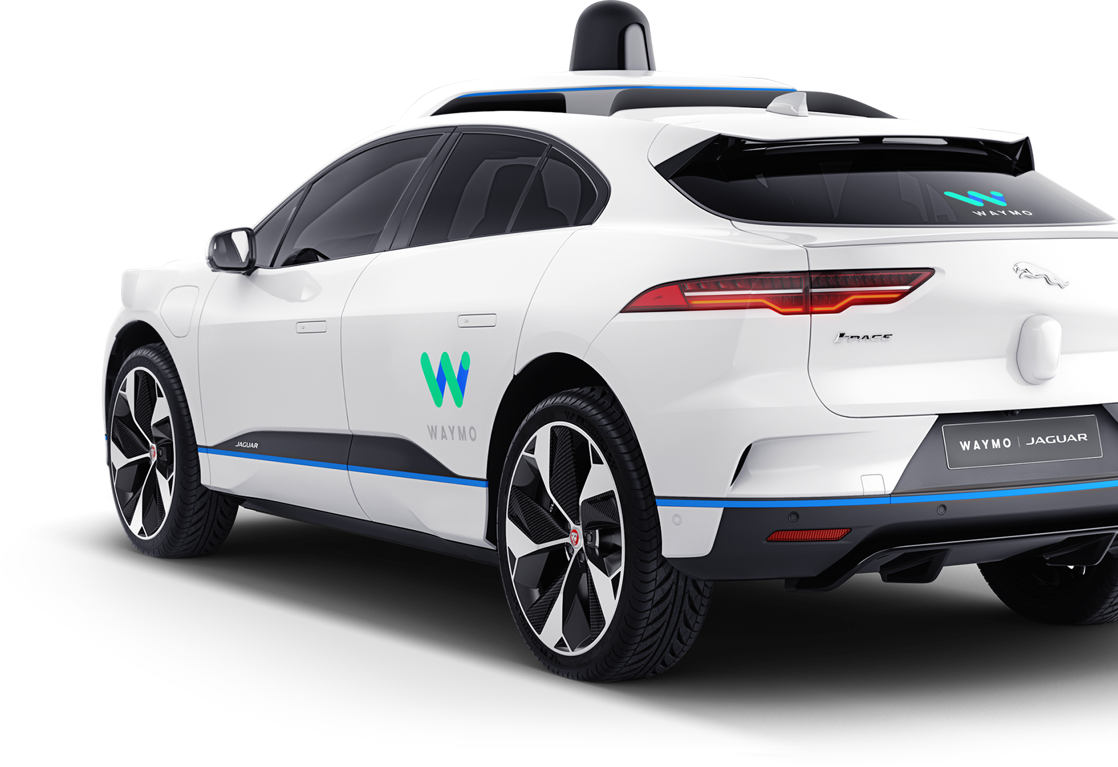 Artificial Intelligence is powering the next generation of self-driving cars and bikes all around the world by manoeuvring automatically without human intervention. To stay ahead of this trend, companies are extensively burning cash in research and development for improving the efficiency of the vehicles.

More recently, Hyundai Motor Group said that it has devised a plan to invest $35 billion in auto technologies by 2025. With this, the company plans to take lead in connected and electrical autonomous vehicles. Hyundai also envisions that by 2030, self-driving cars will account for half of the new cars and the firm will have a sizeable share in it.

Ushering in the age of driverless cars, different companies are associating with one another to place AI at the wheels and gain a competitive advantage. Over the years, the success in deploying AI in autonomous cars has laid the foundation to implement the same in e-bikes. Consequently, the use of AI in vehicles is widening its ambit.

Utilising AI, organisations are not only able to autopilot on roads but also navigate vehicles to parking lots and more. So how exactly does it work?

Artificial Intelligence Behind The Wheel

In order to drive the vehicle autonomously, developers train reinforcement learning (RI) models with historical data by simulating various environments. Based on the environment, the vehicle takes action, which is then rewarded through scalar values. The reward is determined by the definition of the reward function.

The goal of RI is to maximise the sum of rewards that are provided based on the action taken and the subsequent state of the vehicle. Learning the actions that deliver the most points enables it to learn the best path for a particular environment.

Over the course of training, it continues to learn actions that maximise the reward, thereby, making desired actions automatically.

The RI model’s hyperparameters are amended and trained to find the right balance for learning ideal action in a given environment.

The action of the vehicle is determined by the neural network, which is then evaluated by a value function. So, when an image through the camera is fed to the model, the policy network also known as actor-network decides the action to be taken by the vehicle. Further, the value network also called as critic network estimates the result given the image as an input.

What Happens In Real-Time?

The vehicles are equipped with cameras and sensors to capture the scenario of the environment and parameters such as temperature, pressure, and others. While the vehicle is on the road, it captures video of the environment, which is used by the model to decide the action based on its training.

Besides, a specific range is defined in the action space for speed, steering, and more, to drive the vehicle based on the command.

Other Advantages Of Artificial Intelligence In Vehicles Explained

While AI is deployed for auto-piloting vehicles, more notably, AI in bikes are able to assist people in increasing security. Of late, in bikes, AI is learning to understand the usual route of the user and alerts them if the bike is moving in a suspicious direction, or in case of unexpected motion. Besides, in e-bike, AI can analyse the distance to the destination of cyclist and enhance the power delivery for minimizing the time to reach the endpoint.

The self-driving vehicles have great potential to revolutionize the way people use vehicles by rescuing them from doing repetitive and tedious driving activities. Some organisations are already pioneering by running shuttle services through autonomous vehicles. However, governments of various countries do not permit firms to run these vehicles on a public road by enacting legislations. Governments are critical about the full-fledged deployment of these vehicles.

We are still far away from democratizing self-driving cars and improve our lives. But, with the advancement in artificial intelligence, we can expect that it will clear the clouds and steer their way on roads.