The US Air Force Deployed AI In A Military Plane 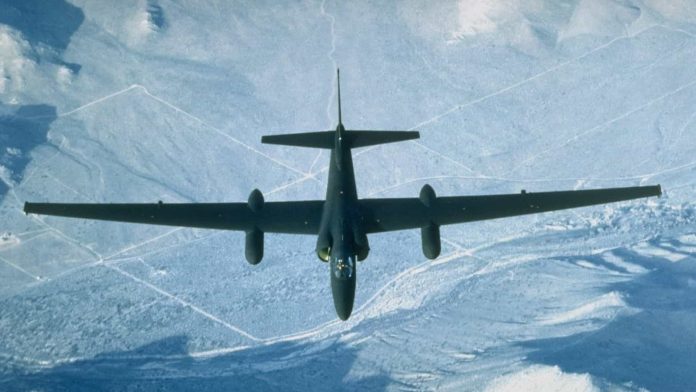 AI became a co-pilot on a U-2 spy plane to control crucial sensors during a fleet at Beale Air Force Base, California. The AI system was named ARTUµ, which was based on µZero — an open-source algorithm developed by DeepMind to outperform humans in chess, Go, and video games. AI in the US Air Force marked the beginning of an era of advanced military operations, where AI will play a significant role in defense systems.

Although the AI was assigned a specific role — search enemy launchers, the human pilot was the final decision-maker. The US Air Force trained the µZero to operate radar effectively and identify enemies.

Former chairman of the Defence Innovation Board, Eric Schmidt, said that this is the first time, to his knowledge, AI is integrated into any military. Trained over millions of simulations, the ARTUµ was ready in just over a month.

According to the pilot, who said to the media, the task of AI’s role was narrow, but for the functions the AI was presented with, it performed well. In a two and half hour test, the AI controlled the radar system but was cut-off from other subsystems.

The US has been extensively leveraging the latest technologies in defense to revolutionize the way they conduct military operations. For this, they join hands with tech giants like Microsoft and Google for cloud and cybersecurity. In this particular test, the AI system was deployed on an open-source platform, Kubernetes, for managing containerized workloads.

With AI in the US Air Force, in the future, the US has plans to surpass science fiction in terms of the capabilities of machine intelligence. It may seem like a distant dream, but AI in the US Air Force is a breakthrough that will push other governments across the world to pursue similar goals, thereby expediting the speed of the development of AI in defense.