The ePlane Company raises $5 million in Series A Funding Round

The funds will be used to boost R&D and to hire new trained professionals to strengthen its engineering team. 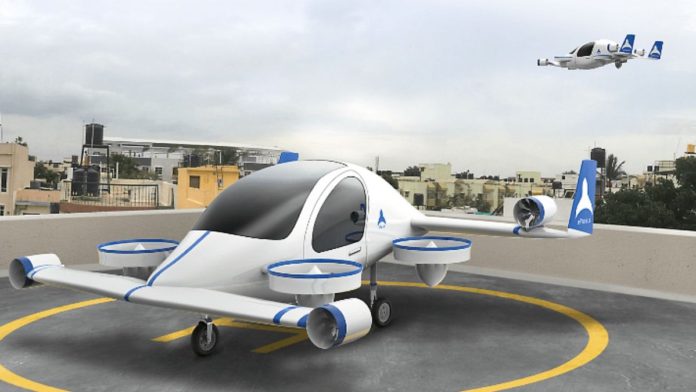 The funding round was held on 10th January 2022, and the Company aims to build the world’s most compact flying taxi with the funds. According to The ePlane Company, the newly raised capital will be used to boost the research and development of its products and also in hiring new talents to strengthen its engineering team.

Last year, the Company raised $2 million in its seed funding round. The Company has already built a prototype of its e200 and is all set to develop a full-scale prototype by April 2022.

Founder of The ePlane Company, Pranjal Mehta, said, “The USP is that we are making the most compact flying taxi in the world which has a hybrid design that uses both rotors and wings and a subscale prototype that enables it to fly slower than e-planes with compact wings would normally require.”

He further added that the Company’s mission is to explore efficient, safer, and carbon-neutral mobility solutions for intra-city transportation. The Company claims that its product will not require any specialized infrastructure and will be able to considerably reduce the time consumed in city transportation at affordable prices.

“The cargo carrier is expected to be rolled out by February 2023, the passenger version is expected by December 2024,” said co-founder of The ePlane Company Satya Chakravarthy.