The lawsuit accuses Meta's social media platform Facebook of gathering personal information from photos and videos uploaded by users without their consent. 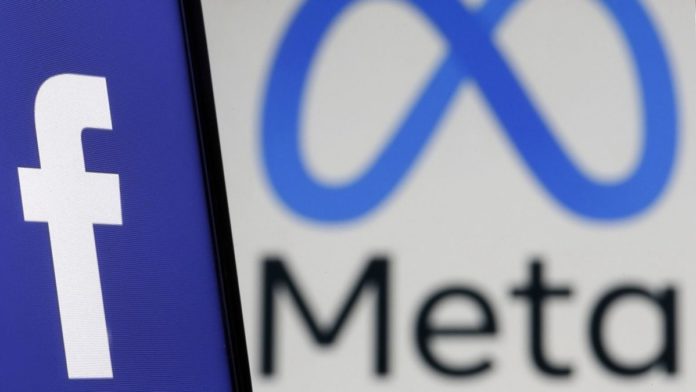 This development comes after the attorney general claimed that the company has been collecting biometrics data of users illegally in Texas without the consent of the users for commercial use.

The litigation accuses Meta’s social media platform, Facebook, of gathering personal information from photos and videos uploaded by users without their consent and also sharing the information with others.

Moreover, according to the claim, meta has also failed to destroy the collected data within a reasonable time.

Attorney General Ken Paxton said, “Facebook will no longer take advantage of people and their children with the intent to turn a profit at the expense of one’s safety and well-being.”

He further added that this is simply another example of Big Tech’s deceptive business methods, which must be put to an end, and he would keep fighting for the privacy and security of Texans.

According to a Wall Street Journal report, the lawsuit demands a tremendous amount of money as compensation for Meta’s unlawful actions. The complaint was filed on the first day of early voting in a Texas primary election, where Paxton is facing multiple rivals after his top subordinates reported him to the FBI for alleged corruption.

Additionally, Meta is also being investigated by the Federal Trade Commission and various other state attorney generals for allegedly suppressing competition to retain its dominance in social networking.

However, Meta’s spokesperson denied the allegations and said, “These claims are without merit, and we will defend ourselves vigorously.” Last year, a similar episode occurred in Illinois where Facebook had to pay $650 million to settle the dispute for using facial tagging without users’ permission.