Since the plant opened in its second largest market in late 2019, Tesla has sought to run the facility in China's commercial hub at full capacity and recently upgraded its weekly output by 30%. 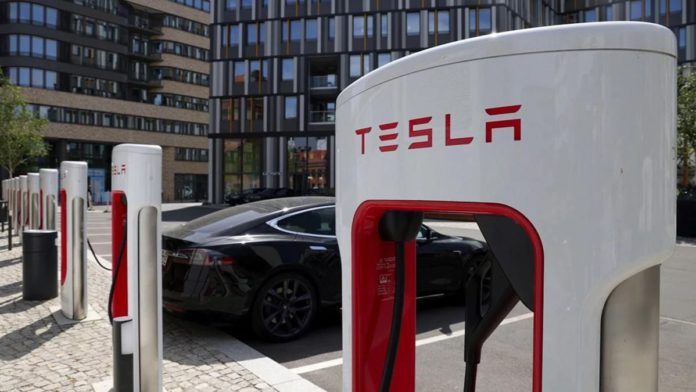 Despite a recent upgrade, Tesla plans to hold production at its Shanghai plant at about 93% of capacity through the end of the year, two sources with knowledge of the matter said, in a rare move for the US EV maker.

Since the plant opened in its second-largest market in late 2019, Tesla has sought to run the facility in China’s commercial hub at total capacity and recently upgraded its weekly output by 30% to a maximum of 22,000 vehicles.

The sources, who spoke on anonymity as the matter is not public, did not give a reason for the decision of not running the plant at full tilt, though one said the figure was lower than they had expected. Tesla did not immediately respond to the request for comment.

The company’s move comes during the growing competition from domestic manufacturers of electric vehicles in a sharply weakening economy, as consumption continues to fall amid strict COVID-19 curbs.

Figures from the China Passenger Car Association showed that Tesla’s China sales rose nearly 60% in the initial eight months of this year. But that pace is much slower than the overall market for new energy vehicles over a similar period, which saw sales more than double.