A working prototype of the humanoid robot ‘could’ be developed by the end of September, just around Tesla’s AI Day. 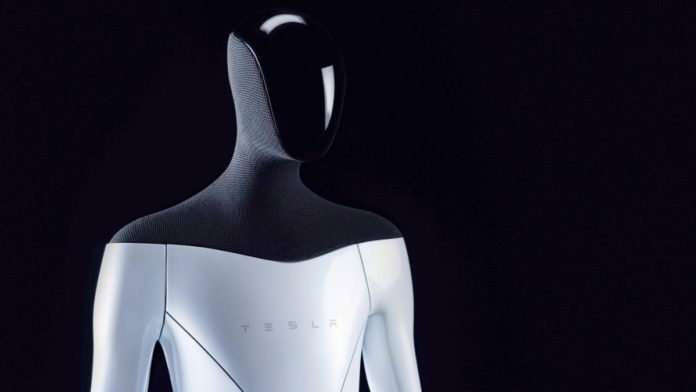 Tesla is on the cusp of finishing its Optimus project. The company pushed back its annual technology day, Tesla’s AI Day, by six weeks, hoping to have a working prototype of its Optimus Humanoid Robot. Initially scheduled for 19 August, the event’s second edition focusing on artificial intelligence will witness Tesla’s AI ventures and innovations again.

Elon Musk, Tesla’s co-founder and CEO, tweeted, “Tesla AI Day pushed to Sept 30, as we may have an Optimus prototype working by then.” At the previous event, as a part of the Optimus project, Musk surprised the audience with a hint of employing Dojo to train a humanoid robot. However, no working prototype has been revealed at the moment.

Musk presented only a three-dimensional version with basic specifications. The humanoid robot had a height of five feet and eight inches, weighing 125 pounds. The final rendering would be equipped with the Tesla FSD system for intelligence, powered by around 40 actuators.

Musk seems to have a record of repeatedly overpromising and underdelivering, given his short-spanned interest in one project. Any delay in the Optimus project would put the company further behind its spotty track record of delayed launches. Like it happened at the beginning of this year, Musk announced a delay in Cybertruck, shifting the company’s focus to the robot. Hopefully, Optimus will be ready before any other projects are delayed.