A track with AI vocals has surpassed 100 million streams, according to TME. 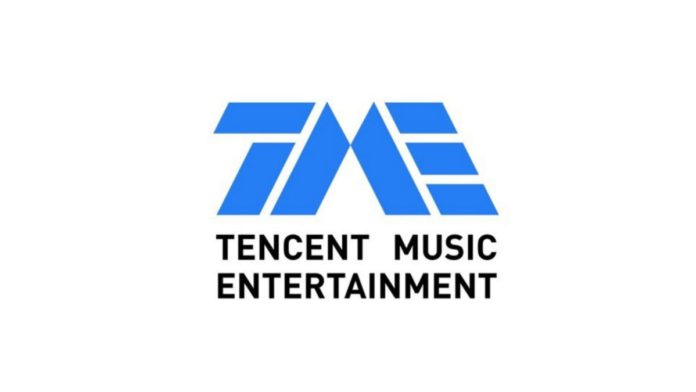 The China-based company Tencent Music Entertainment (TME) told Music Business Worldwide that it has created and released more than 1000 tracks with AI vocals that mimic the human voice. According to the company, a track with AI vocals has surpassed 100 million streams.

TME claimed that the track named ‘Today’ (translated to English) has become the first-ever song by an AI singer to be streamed more than 100 million times across the internet. When run through the Streaming Calculator, the 100,000,000 streams total to $348,000 (£291,801) in revenue.

In September, TME launched the Lingyin Engine, which patented voice synthesis technology. The company added that it could quickly replicate singers’ voices to create original songs of any language and style.

One of the projects from Lingyin Engine saw the development of synthetic voices in the memory of legendary artists such as the late Anita Mui and the late Teresa Teng.

This week TME also revealed that along with voice tributes, they are planning to recreate celebrities that are still alive, including Chinese actress Yang Chaoyue.