Helsing plans to use the investment to develop AI-powered military grade equipment initially for the French, German, and British armies. 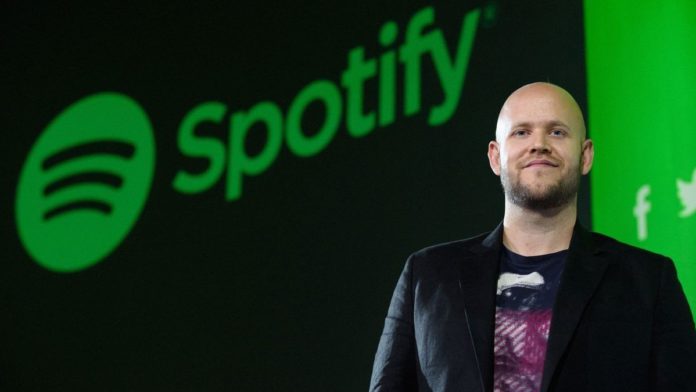 Daniel Ek, CEO of popular commercial music streaming platform Spotify, invests over $133 million in artificial intelligence-powered defense technology startup Helsing. Daniel made the investment through his funding company named Prima Materia during the Series A funding round of Helsing.

Additionally, Daniel Ek will join Helsing’s board of directors as a part of the investment. Helsing plans to use the newly raised funds to integrate artificial intelligence technology in military equipment and weapons to expand their capabilities.

According to the company, the developed AI-powered equipment will first be made available to French, German, and British militaries. Helsing aims to provide an information advantage to armies of democratic countries with the use of artificial intelligence.

The company mentioned, “We believe AI in defence and security must be based on both the highest ethical standards and strong democratic oversight. We follow a multi-domestic approach, providing each country with sovereign, national-eyes-only technology access.” As of now, Helsing operates in the United Kingdom and Germany, but it plans to open its office in France by the first quarter of 2022 to help them expand into new markets.

However, the investment made by Daniel Ek has been in constant criticism on various social media platforms, including Twitter. According to a report, over 80% of the viewers of Daniel’s tweet about the investment were not happy with the development.

Twitterati stormed the internet claiming that music is a channel to attain peace, and the investment made by the CEO of Spotify is a complete contradiction of music philosophy. Many Spotify users also got exasperated and shared their thoughts about unsubscribing Spotify.