SpaceX and Amazon to Develop Commercial Space Communications for NASA 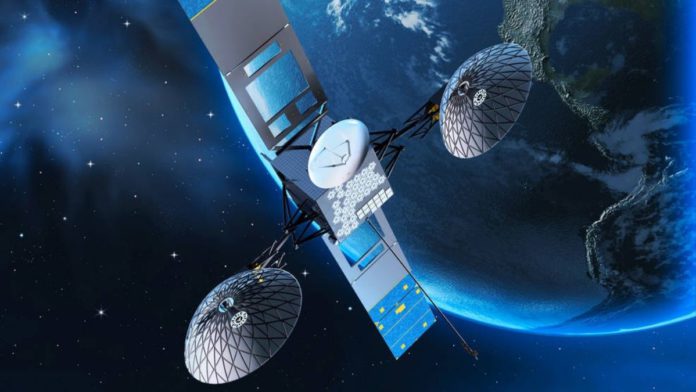 Apart from SpaceX and Amazon, NASA has also picked six more companies, including Inmarsat, SES, Telesat, and Viasat, to develop the technology as it plans to decommission its near-Earth satellite fleet over the coming years.

NASA mentioned that its Communications Services Project (CSP) funded agreements’ combined value is $278.5 million. Each organization has offered a technical method to reduce costs, expand flexibility, and improve performance for a wide range of tasks.

According to NASA, it has been investigating the viability of using commercial SATCOM networks for near-Earth operations for more than a year, and with this new development, NASA would be able to devote more time and resources to deep space exploration and science missions.

Naffah further added that the flight demonstrations would establish several capabilities and provide operational ideas, performance validation, and acquisition models needed to plan the future acquisition of commercial services for each class of NASA missions.

According to the plan, the selected companies will complete the technology development and in-space demonstrations to showcase their proposed solution to provide mission-oriented operations by 2025.

“NASA intends to seek multiple long-term contracts to acquire services for near-Earth operations by 2030 while phasing out NASA owned and operated systems,” mentioned NASA in a press release.