The AI facial recognition system will analyze footage captured from more than 10,000 CCTV cameras to track movements of COVID-19 patients. 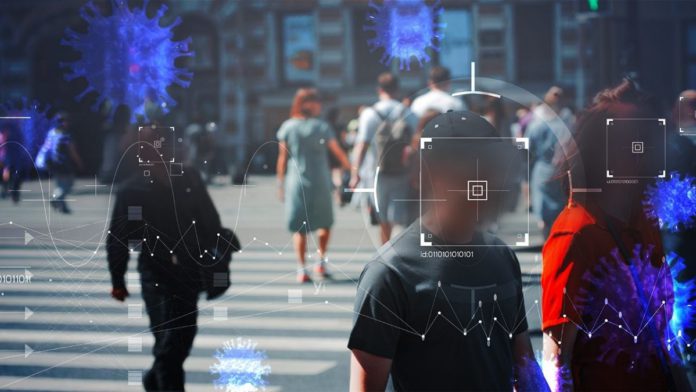 South Korea is all set to use a new artificial intelligence-powered facial recognition system to track the movements of COVID-19 patients across the country. The new AI system will use thousands of CCTV cameras installed at various locations to track the activity of patients.

The South Korean government plans to roll out the AI system in one of the most densely populated cities of the country, Bucheon, by the beginning of 2022. According to officials, CCTV footage from over 10,000 CCTV cameras will be analyzed by an artificial intelligence-enabled algorithm to monitor the movements of infected individuals as a precautionary measure to prevent a rise in COVID-19 cases in the country.

However, this new development has been criticized by opposition parties due to various privacy concerns. Park Dae Chul, Lawmakers from the main opposition party in South Korea, said, “It is absolutely wrong to monitor and control the public via CCTV using taxpayers’ money and without the consent from the public.”

He further added that the South Korean government’s plan on the pretext of COVID is a neo-totalitarian idea. The newly developed AI system will also check whether infected individuals are following the pandemic protocols like wearing masks and maintaining social distance in public areas.

A 110 pages document was submitted to the Ministry of Science and Information and Communication Technology for the same. According to government officials, the AI-powered facial recognition system will help deployed workers reduce their work pressure and control the spread of COVID-19 in densely populated areas of the country.

Regarding the criticisms encompassing the facial recognition system, an official said, “There is no privacy issue here as the system traces the confirmed patient based on the Infectious Disease Control and Prevention Act. Contact tracers stick to that rule so there is no risk of data spill or invasion of privacy.”

Earlier this year, Greece also deployed an artificial intelligence system called Eva to determine which travelers entering the country should be tested for COVID-19.