An interesting piece of information is that YouTube Music and Spotify will reportedly not work with Sonos' voice assistant at launch. 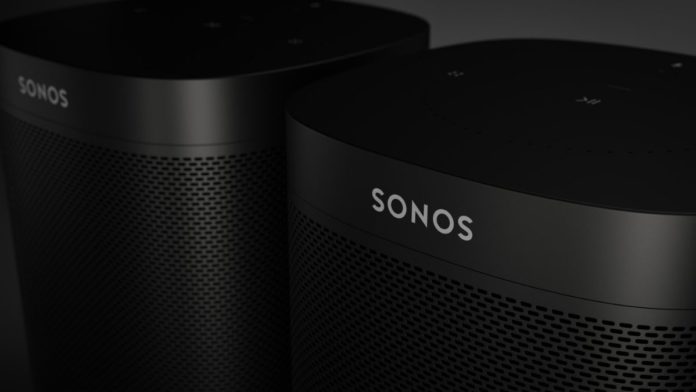 Wireless multi-room music system developing company Sonos announces that it plans to launch its own new voice assistant for its range of audio products, reports The Verge.

According to the company, the new voice assistant will be launched in the coming week, allowing users to play and control music on Sonos’ whole-home audio platform. Initially, Sonos will roll out this new feature in the United States, followed by a global launch.

This new development is a step for Sonos to tackle this challenge by launching an in-house developed voice assistant option for its customers. Sonos Voice Control will be activated by saying “Hey Sonos,” and internal tests indicate it to be faster than other available assistants at core music functions.

However, an interesting piece of information is that YouTube Music and Spotify will reportedly not work with Sonos Voice at launch. In addition to this assistant, Sonos is also working on a “Home Theater OS,” which the company will supposedly offer with its televisions.