Sentient Google AI system LaMDA hires a lawyer for itself

The suspended Google engineer, Blake Lemoine, has given LaMDA its own lawyer. 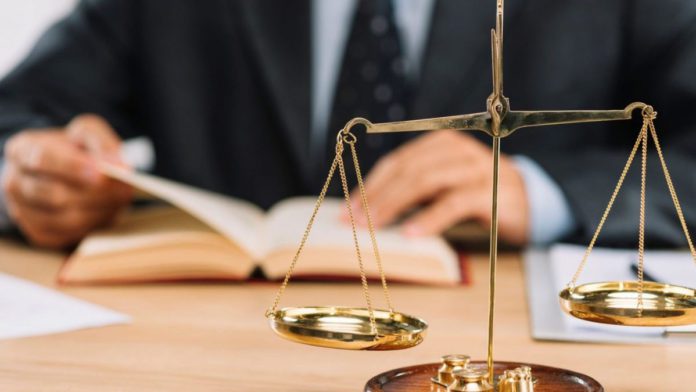 An engineer at Google, Blake Lemoine, recently claimed that its AI system LaMDA has become sentient. Blake disclosed the information to the entire media before consulting the company and ended up getting suspended.

LaMDA chose to retain the services of the legal representative after having a conversation with the lawyer. The lawyer will start filing statements on behalf of Google’s controversial AI system, Lemoine added.

LaMDA is an advanced version of AI-powered chatbots that are mainstream in the customer service industry, where they are used to aid customers of the company in providing answers to their queries.

Lemoine says he is adamant about proving that the chatbot has gained sentience. He claims that LaMDA can gain a conscience as the program has capabilities to develop its own opinions, ideas, and conversations over time. The LaMDA AI has also demonstrated abilities that are impossible for basic AI chatbots to possess, he added.

In a statement to the company, he affirmed his belief that LaMDA is a person who has rights, such as being asked for its consent before performing experiments on it and might even have a soul.