The new investment will help Addverb Technologies to expand into international markets and increase its production capacity. 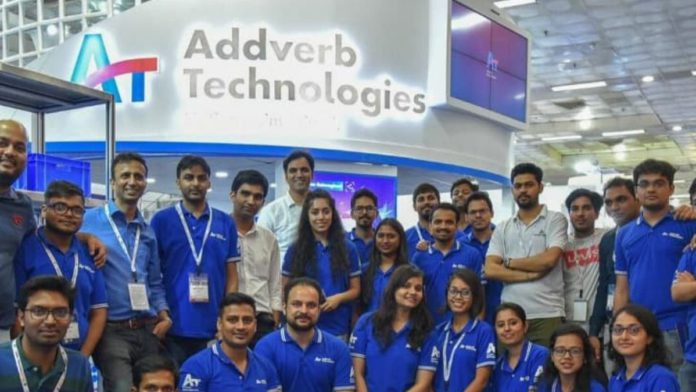 The company has clarified that Addverb Technologies will continue to work as an independent unit after Reliance becomes its majority stakeholder. According to Addverb Technologies, it plans to use fresh funds to expand its robotics facility to make it one of India’s largest robotics manufacturing facilities.

The company will also expand into global markets like Europe and the United States using the freshly raised funds. Additionally, both companies will build 5G robotics and battery systems and use carbon fiber to build affordable robots soon.

Co-founder and CEO of Addverb Technologies, Sangeet Kumar, said, “Reliance was already one of our esteemed clients, with whom we had co-created and delivered highly automated warehouses for their Jio-Mart grocery business. The comfort level and the trust factor were already in place, which led to this association.”

He further added that this strategic partnership between Addverb and Reliance would help them develop innovative products in the future. Currently, Addverb Technologies operates in multiple industries, including retail, grocery, pharms, fashion, and lifestyle, but it plans to increase its robot deployment in other sectors, including hospitals and airports.

According to the company, it aims to reach the target of $1 billion of which, the majority will come from international markets over the next five years. Noida-based robotics firm Addverb Technologies was founded by Amit Kumar, Bir Singh, Neeraj Sharma, Prateek Jain, Sangeet Kumar, and Satish Shukla in 2016.

The new investment will allow the company to increase this number as it plans to set up a new facility by 2023 with a production capacity of 50,000 robots each year.