Sarcos will now be able to provide a wider range of robotic solutions to a bigger customer base as a result of their merger. 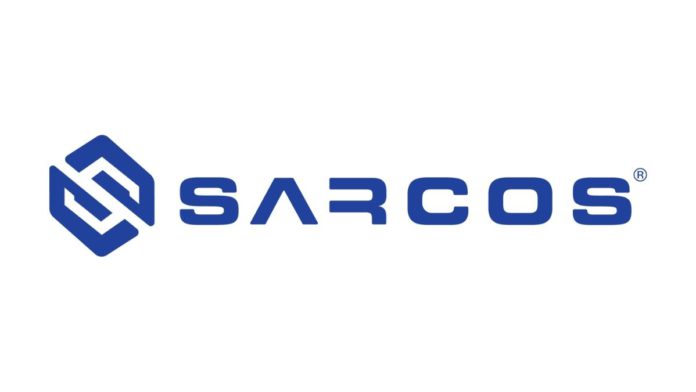 According to the company officials, the acquisition deal will include $30 million in cash and $70 million in Sarcos stock.

RE2’s acquisition will allow Sarcos to leverage the expertise of RE2 to further improve and develop better robotic technologies that will enhance worker safety and productivity.

The merged company will initially offer multiple products, including the GuardianXO, Guardian XT teleoperated dexterous mobile robotic avatar system, Sapien, and several others. The announced products are aimed at a considerably wider range of customer requirements in both the commercial and defense sectors.

President and CEO of Sarcos, Kiva Allgood, said, “This transaction brings an innovative company with a complementary but additive suite of products into the Sarcos family, allowing us to offer a much wider range of solutions to address our customers’ needs.”

He further added that the acquisition would also enable them to expand their services into new fields such as medical and subsea, strengthen their robotics team, and accelerate the development of AI technologies for usage in unstructured environments. The complete transaction is expected to close by the second quarter of this year.

President and CEO of RE2, Jorgen Pedersen, said, “Across the globe, robotic technologies are changing the way workers perform complex, often dangerous tasks, particularly during a time of widespread skilled labor shortages.”

He also mentioned that Sarcos can now provide a wider range of robotic solutions to a bigger customer base as a result of their merger.