Research shows how people would react to humanoids with cloned faces 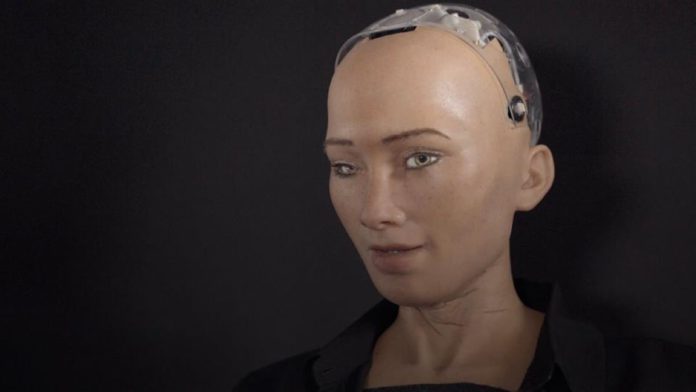 Technological advancements in robotics have led to scientists producing humanoid robots such as Geminoid, Saya, and Sophia indistinguishable from humans. A recent study published in PLOS ONE, titled ‘The clone devaluation effect: A new uncanny phenomenon concerning facial identity’ evaluates how humans respond to images of humanoids with cloned faces.

Developers are optimistic that they will design robots that will surpass the uncanny valley, a well-known phenomenon according to which human-looking humanoids will elicit unpleasant and negative emotions in viewers. In a not too far-fetched future, if we start mass-producing human-like androids that are indistinguishable from flesh-and-blood human beings, how would we react? A collaborative team of researchers from Ritsumeikan University, Kyushu University, and Kansai University conducted six experiments to find how people react.

The results of all six experiments were striking. Participants that took part in the first study rated individuals with clone faces as eerier and more improbable than those with distinct faces and a single person’s face. This was a negative emotional response, and researchers termed it as the clone devaluation effect.

“The clone devaluation effect was stronger when the number of clone faces increased from two to four,” says lead author Dr. Fumiya Yonemitsu from the Graduate School of Human-Environment Studies at Kyushu University. “This effect did not occur when each clone face was indistinguishable, like animal faces in experiment three involving dogs. We also noticed that the duplication of identity, the personality and mind unique to a person, rather than their facial features, has an important role in this effect. “