Mike Loukides conducted this research that shows a disparity in the average salary of individuals working in the artificial intelligence industry with a 2.25% boost in annual income compared to 2020. 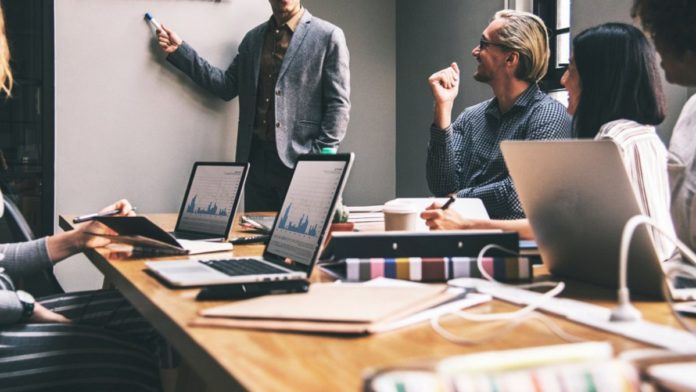 The survey reveals that the average salary of working professionals in the data science industry is $146,000 per year. California topped the chart by offering an average of $176,000 per year, followed by Massachusetts, Delaware, New Jersey, and New York.

A hike of 2.25% in salaries can be seen when compared to data collected last year. The survey was conducted while considering various factors like gender, education, job title, state, and programming languages.

The survey also pointed out that women employees earn only about 84% of what men workers earn regardless of their educational qualifications. “At the executive level, the average salary for women was $163,000 versus $205,000 for men (a 20% difference),” the report mentioned.

The difference was narrower at director levels, with $180,000 for women compared to $184,000 for men. A difference in salaries was also noticed because of the usage of various programming languages. The highest salaries are being paid to workers programming on Python, followed by other languages such as SQL, Javascript, Bash, and Java.

Vice President of content at O’Reilly and author of the report, Mike Loukides, said, “Our survey reveals just how dedicated data and AI professionals are to advancing their careers through skill development and training.”

He further mentioned that getting learning and development right is imperative for companies to retain and attract the best workers in this industry.