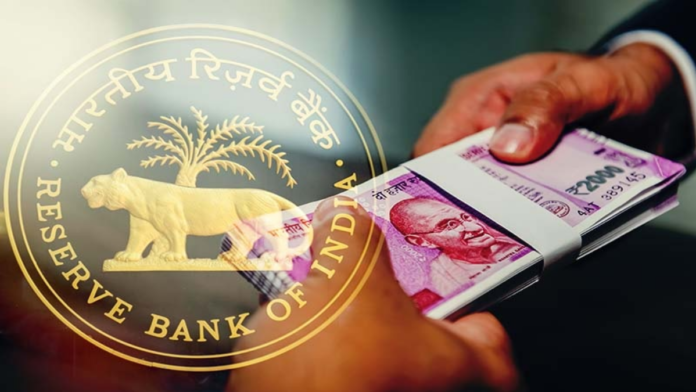 The Reserve Bank of India (RBI) has planned to start the first pilot launch of the Digital Rupee – Wholesale version (e₹-W) on Tuesday, November 1st, 2022. In this launch, nine banks will be participating, including the State Bank of India, Union Bank of India, ICICI Bank, HDFC Bank, Kotak Mahindra Bank, Yes Bank, IDFC First Bank, Bank of Baroda, and HSBC.

This pilot launch’s objective is to settle secondary market transactions in government securities. With the use of e₹-W, the interbank market is expected to be more efficient. The central bank says, “Settlement in the central bank will result in reducing transaction costs by preventing the need for settlement guarantee infrastructure or for collateral to overcome settlement risks.”

The central bank also stated that other wholesale transactions and cross-border payments would be the focus of future pilots based on this pilot’s learning. RBI says, “the first pilot in the digital rupee-retail segment is said to be launched within a month in select locations in closed user groups, including customers and merchants. The details regarding the working of the e₹-R pilot will be communicated in due course.”

The wholesale version of Central Bank Digital Currency (CBDC) or the digital rupee does not impact the common person. It is designed for restricted access to select financial institutions. At the same time, the retail version of CBDC can be used by the private sector, non-financial consumers, and businesses.

RBI released a concept note on October 7th, 2022, on Central Bank Digital Currency for India, where there would be two broad categories of digital currency-retail and wholesale, that enable businesses and customers to use digital currency seamlessly.