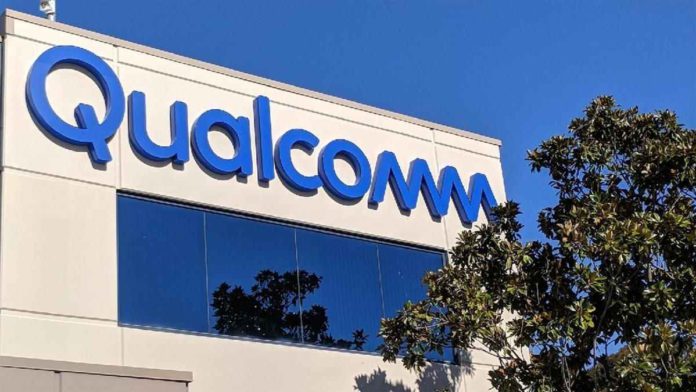 Qualcomm recently announced that it had acquired a Microsoft-backed tech startup Twenty Billion Neurons to strengthen its artificial intelligence team. The company officials have given no information regarding the valuation of this acquisition deal.

Twenty Billion Neurons is a Berlin-based artificial intelligence startup founded by Roland Memisevic in 2015 that specializes in developing smart avatars capable of interacting with humans in a seamless manner.

The startup has a workforce of twenty employees, according to Qualcomm officials. In its series A funding round, it had raised $10 million from Microsoft Venture Capital funds. Qualcomm has been heavily investing in next generation artificial intelligence solutions to develop better hardware for Android smartphones as it believes that the new 5G technology will enable companies to perform vast amounts of data processing in a short period of time.

Senior Vice President of Qualcomm’s compute and infrastructure business unit, Alex Katouzian, said, “Today AI exists all around us, but no one really knows it too well. All of these things are happening without people realizing they are AI technologies running in the background.”

Twenty Billion Neurons had earlier developed a unique artificial intelligence-powered smartphone application that could train and motivate users during their workout sessions. The app named Fitness Ally used a computer vision avatar that could interact with users in human-like ways.

The startup had also released video datasets and baseline codes in the public domain for academic research purposes. Qualcomm has not yet disclosed its plans to utilize Twenty Billion Neurons’ products.