The AI algorithm automatically creates a group of different looks of the personalized avatar. 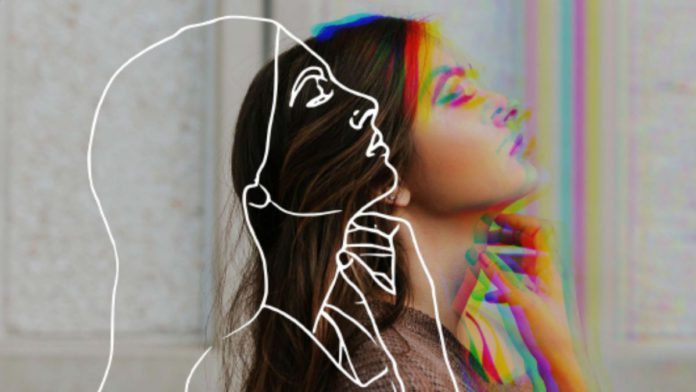 The world’s leading digital creation platform, PicsArt, has announced a new standalone app called SketchAI, which gives its users the ability to turn a sketch or image into a stunning piece of AI art.

With the rapid rise of generative AI in the past few months, millions of people are using this technology to make new breathtaking visuals. SketchAI expands these possibilities even further by offering users a fun and quick way to create art from sketches or photos.

“The evolution of AI technology from then until now is incredible. The ability to not only draw anything you want on a mobile phone, but now turn that into a completely new work of art is something I never would have thought was possible,” said Picsart’s VP of Product Lusine Harutyunyan.

SketchAI is the latest in Picsart’s rapid innovation in the generative AI space, coming just after the launch of AI Avatar, which provides custom AI-generated avatars from a user’s selfies.