The Pentagon has developed an artificial intelligence system that uses satellite images to predict future activities of its enemies. 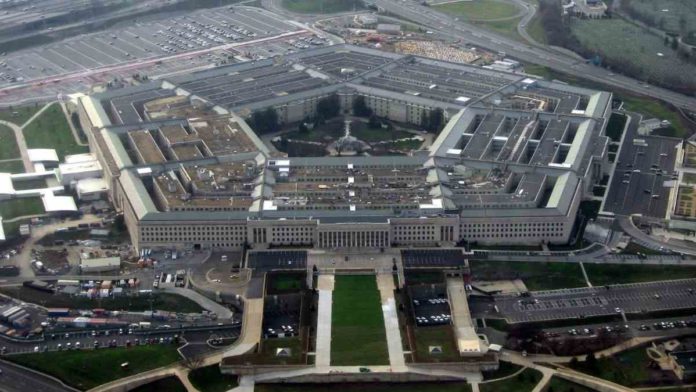 The Headquarters building of the United States Department of Defence Pentagon announces that it has developed an artificial intelligence model that can predict world events days in advance.

With this technology, the United States DoD wants to achieve ‘information dominance’ and ‘decision-making superiority.’ According to the officials, this technology could help the US military and the government plan and carry out its operations much more informedly.

The artificial intelligence system uses satellite images to predict an event by meticulously analyzing the recent activities of different nations.

Command Leader General, Glen VanHerck, said, “This gives us days of advanced warning and ability to react. Where, in the past, we may not have put eyes on with an analyst of a GEOINT satellite image, now we are doing that within minutes or near real-time. That’s the primary difference that I’m talking about.”

He further added that the technology gathers information through various sources and uploads it to a cloud server. Artificial intelligence and machine learning systems then analyze the data, the results are then quickly transmitted to the decision-makers allowing them to have decision superiority over the enemies.

Earlier military strategy analysts would take days to predict a new development, but with this technology, better predictions can be made in a very short time. VanHerck mentioned in a statement that the new technology would soon be available for the United States military to use at a larger scale.

Experts believe that in the near future, artificial intelligence technologies will play a crucial role in war strategies and decision-making due to the availability of vast amounts of data and data processing systems.