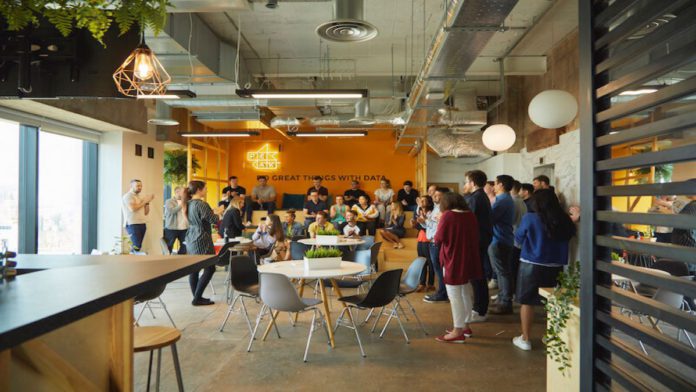 Decision intelligence solution start-up Peak AI raises $75 million in Series C funding. The third funding round of this startup based out of Manchester, England was led by Softbank Vision Fund 2, a prominent name investor. The Series B investors, Oxx, MMC Ventures, Arete, and Praetura Ventures, participated in the Series C round.

With 21$ million raised in Series B in February this year, the company has now raised a total of $119 million. The Series C funding will be used to expand into new markets, continue building the platform, and hire some 200 new people in the coming quarters.

Unlike technology companies that build AI tools and platforms as a business goal, Peak’s platform is aimed at non-tech companies as a business service. Peak AI has built a decision intelligence platform used by brands, manufacturers, retailers, and others to build personalized customer experiences and monitor stock levels. Its current customers include the likes of KFC, Molson Coors, Asos and Speedy, Nike, Marshalls, and others.

“In Peak, we have a partner with a shared vision that the future enterprise will run on a centralized AI software platform capable of optimizing entire value chains,” Max Ohrstrand, senior investor for SoftBank Investment Advisers said in a statement. “To realize this, a new breed of the platform is needed, and we’re hugely impressed with what Richard and the excellent team have built at Peak. We’re delighted to be supporting them on their way to becoming the category-defining, global leader in Decision Intelligence.”

Peak claims that their customers have seen a return on ad spend double, revenues on an average rise of 5%, supply chain costs reduce by 5%, and inventory holdings reduce by 12%. However, it’s not a no-code platform. It is directed towards engineers and data scientists for identifying operational processes that might benefit from AI tools and build them without heavy lifting.