HomeNewsApple asks supplies to cut back on production this year
News

Apple asks supplies to cut back on production this year

The California-based tech company is planning to reduce production by as many as six million units. 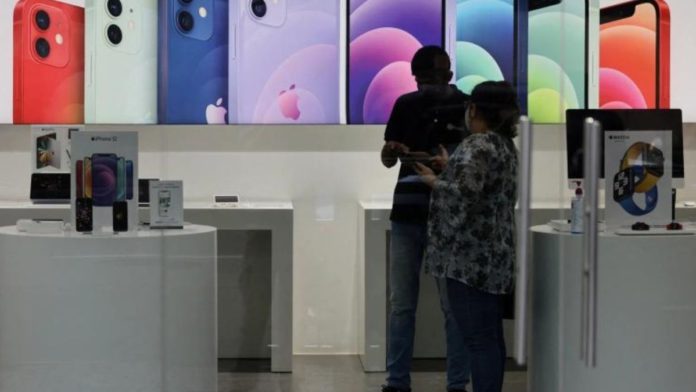 Apple has reportedly told its suppliers to cut back on production this year after anticipating reducing demands for new iPhone14 models. The California-based tech company is planning to decrease production by six million units.

The tech firm is looking to produce almost 90 million handsets for the period, almost the same level as last year and coherent with Apple’s original forecast this summer. Apple had previously told its suppliers to be prepared for a 7% increase in orders.

The demand has been more for iPhone 14 pro models as compared to the entry-level ones. This has forced suppliers to focus the production capacity on the premium versions. Apple’s shares went down about 4% following reports of cuts in production plans this year.

Apple announced that it began making its new iPhone 14 much sooner in India than it was anticipated as it takes some of its production away from China. Apple worked with Taiwan-based Foxconn Technology Group, its most crucial production partner, with the goal of assembling iPhones in Chennai almost two months after its global launch.

Apple’s move to diversify the supply chains comes in response to rising tensions between China and the US over Taiwan and trade. Recently, US Officials ordered Nvidia to stop exporting computing chips for AI work to China. JP Morgan analysts said Apple expects to move around 5% of iPhone production to India this year. They also predicted that 25% of all iPhone production will be in the South Asian region by 2025.