NVIDIA Inception reveals that the United States accounts for more than two-third of the artificial intelligence startups in the world, followed by China, India, and the United Kingdom. 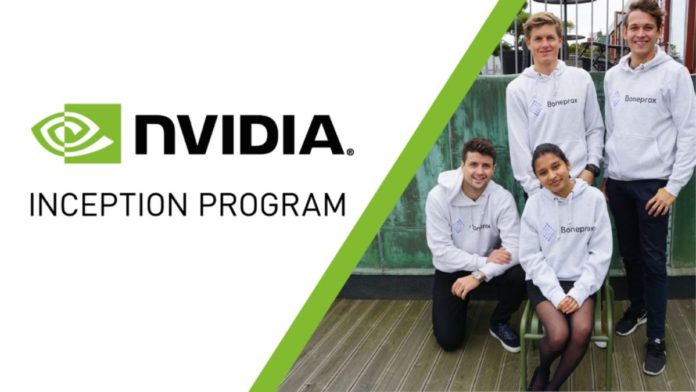 NVIDIA announces that its Inception platform for artificial intelligence startups has crossed over 8500 members globally. NVIDIA’s platform accounts for more than half of the total startups in the world.

Inception has become one of the largest artificial intelligence startup ecosystems in the world, having members spread across 90 countries. The platform was first launched in 2016 and has grown exponentially since then.

Inception has also raised a total funding of $60 billion. NVIDIA says that the healthcare industry has the largest number of startups, followed by the entertainment and retail industries. The Inception platform also has members from the robotics and information technology industry.

The NVIDIA report points out that the United States accounts for around 27% of artificial intelligence startups globally and has raised more than $27 billion in funding rounds cumulatively.

The report also mentioned that California has the highest number of startups in the US, having 42% of the total startups, out of which 29% are based in San Francisco. Trailing behind the United States is China that accounts for 12% of Inception members, followed by India, having 6% of the total artificial intelligence startups.

Other countries like the United Kingdom, Germany, France, Netherlands, Japan, Russia, and South Korea account for less than half of the NVIDIA inception members. Among the IT startups, computer vision and predictive analytics companies top the chart. Medical imaging and artificial intelligence biological firms account for the largest segment in the healthcare industry.

Inception is a free accelerator program for artificial intelligence startups that helps companies grow faster and does not require them to pay equity to join. The platform witnessed an increase of 26% in new memberships in the year 2020.