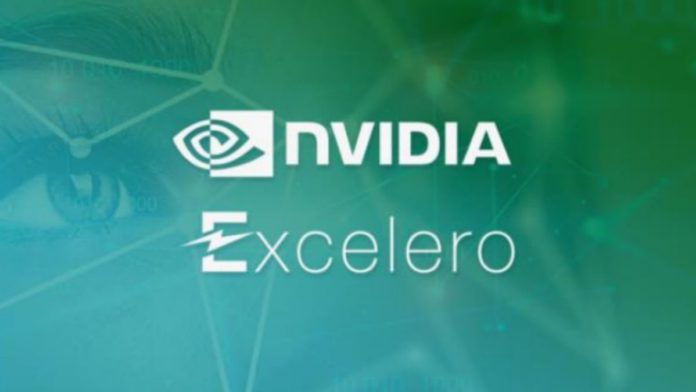 The companies did not provide any information regarding the valuation of the acquisition deal, but sources estimate it to be nearly worth $35 million. NVIDIA will benefit from Excelero’s technology, technical talent, and block storage expertise.

NVIDIA will bring Excelero’s engineering team to Israel, where the chipmaker employs about 2,800 people in seven R&D centers, including Yokne’am, Mellanox’s headquarters, Tel Aviv, Jerusalem, Ra’anana, and Beersheba in the south.

Excelero previously worked with NVIDIA to accelerate their storage software using RDMA, which is a critical component of both InfiniBand and RoCE (Ethernet) networks.

He further added that with Excelero joining their fast-growing software department, they would be able to support their efforts to extend NVIDIA Israel’s areas of activity.

To date, the firm has raised around $35 million from investors like Battery Ventures, Western Digital Capital, and many more over four funding rounds.

“The Excelero team is joining NVIDIA as demand is surging for high-performance computing and AI. We’ll be working with NVIDIA to ensure our existing customers are supported, and going forward, we’re thrilled to apply our expertise in block storage to NVIDIA’s world-class AI and HPC platforms,” said CEO and Co-founder of Excelero, Yaniv Romem.