All users have to do is tell the app what they want, and the app actually creates the content right in front of their eyes. 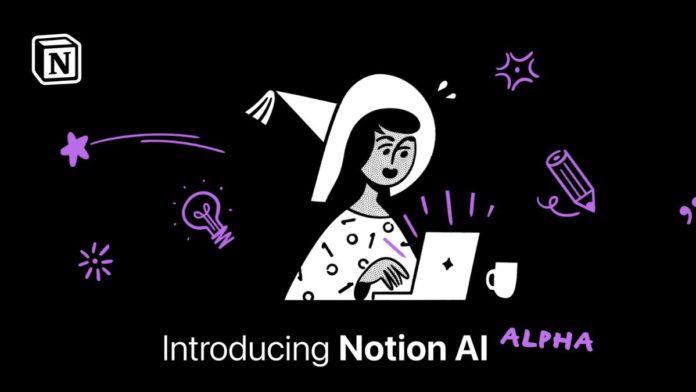 Notion is starting to test a new feature called Notion AI, which according to Notion CEO Ivan Zhao, could help users to write a blog post, a list of great business books to read, a recruiting email template, etc. All users have to do is tell the app what they want, and the app creates the content right before their eyes.

According to Zhao, the first thing Notion AI is writing. Work requires a lot of writing, some of it repetitive, like creating job descriptions, and some creative, like brainstorming new ideas or writing blog posts. Zhao thinks Notion AI can help with both.

“Notion solves the cold start problem for many users in this space. And even more than that, it saves time. Notion AI will not write a publishable blog post, but it can help skip the first draft phase and jump straight into editing,” said Zhao.

Most of the data in Notion AI’s models comes from the broader internet. According to Zhao, the company is partnering with AI providers. It plans to personalize the model to companies so that the AI can write in the voice of the company and use its internal information.

Notion is still figuring out what Notion AI can be best suited for and how to help users get familiar with how to use the new tech. They opened the Notion AI waitlist yesterday, with plans to open Notion AI to product ambassadors first, then more users over time.