Neuralink wants to use the new funding for research and development of its debut product, ‘N1 Link.’ 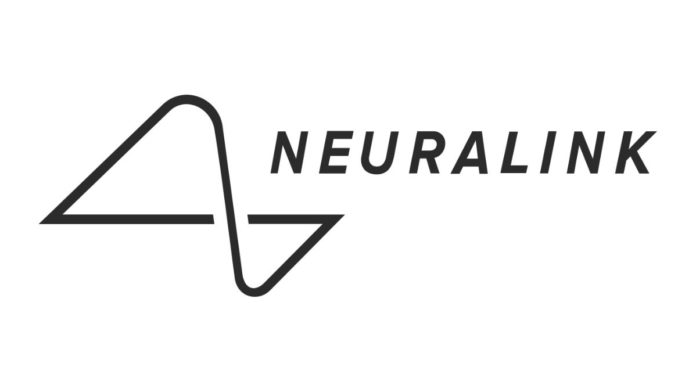 Brain computing startup Neuralink announces that it has raised $205 million in its series C funding round in a blog. The funding was led by Vy Capital and had other participants, including Sam Altman, Ken Howery, Fred Ehersam, and Google Ventures.

The company has now received total funding of $363 million after the new investment round led by a Dubai-based investment company Vy Capital. Neuralink is a California-based startup founded by Elon Musk and PayPal co-founder Max Hodak in the year 2016.

The firm specializes in developing high bandwidth brain-machine interfaces to enable individuals suffering from paralysis to interact with society. Earlier in 2017, the company had received an investment of $107 million from Elon Musk.

Officials said that they aim to “develop brain-machine interfaces that treat various brain-related ailments, with the eventual goal of creating a whole-brain interface capable of more closely connecting biological and artificial intelligence.”

The company plans to use this fresh funding to bring its product to the public and conduct research to develop and improve its products. According to Elon Musk, Neuralink’s first product called ‘N1 Link’ will be technology that will be implanted into paralysis patients in order to enable them to interact with others.

N1 Link will be completely invisible after the implantation process and will process and transmit data wirelessly. Musk describes the product as a “FitBit in your skull with tiny wires that go into your brain.”
The official blog mentioned, “The first indication this device is intended for is to help quadriplegics regain their digital freedom by allowing users to interact with their computers or phones in a high bandwidth and naturalistic way.”