NASSCOM Announces the Winners of its AI Game Changers Program

ITE&C department of the Telangana government secures the first position in NASSCOM’s AI Game Changers Program. The program had received more than 300 applications from various parts of the country. 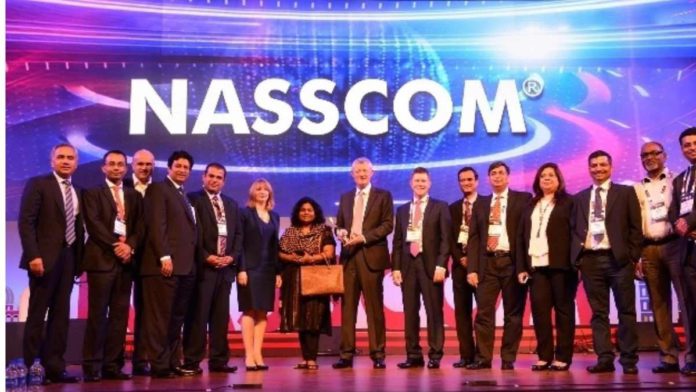 The National Association of Software and Service Companies (NASSCOM) announces the winners of its AI Game Changer program at its Xperience AI virtual summit 2021.

The program launched under the ‘AI for India’ initiative received more than 300 applications from startups involved in various sectors like healthcare, entertainment, telecommunication, life science, and education.

The applicants had to submit their use case that was later scrutinized by a committee that was handpicked by NASSCOM. Three aspects were considered while deciding the winners, which include problem solving, solution innovation, and impact achieved.

President of NASSCOM, Debjani Ghosh, said, “Through the AI Game changers Programme, we look forward to bringing forth some of the most innovative and impactful AI-led ideas to recognize the efforts that will empower India to be a global innovation hub.”

She further added that she would like to congratulate the winners of the program for developing innovative artificial intelligence solutions that would help the country to compete globally in the field of technology.

The President of Microsoft India, Anant Maheshwari, said during the virtual summit, “Cloud-led data and AI have a critical role in solving some of the country’s most vital challenges. The AI Game changers program has successfully created a platform that promotes homegrown AI-based innovation in the country.”

He also mentioned that he is amazed to see the mature and scalable artificial intelligence solutions developed by the Indian technology industry.