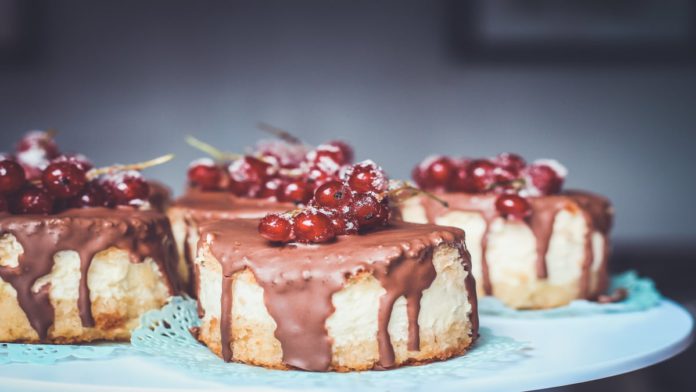 In collaboration with the University of Sydney, Microsoft has built a cryogenic quantum controller chip – Gooseberry for controlling thousands of qubits. They placed the whole control structure near the qubits themselves in a near absolute-zero environment, which is a first in the field. Their work was featured in the prestigious journal Nature Electronics.

Quantum computing is in its infancy right now, comparable to the early days of computers. They promise a considerable deal of computing power and an entirely novel set of algorithms to solve some of the most troubling problems in the computing history of cryptography, chemistry, weather forecasting, and many more. The basic computing unit in them, the qubits, can encode much more information via superposition of 0 and 1, have a terrible reputation of reacting to any perturbations. But, information is still encoded and read from the qubits via electrical signals. It becomes a matter of delicacy to manipulate the qubits, which call for a controlling chip to reduce the error margins in information handling.

It is a common practice in the quantum industry to place the controlling structures away from qubits to safeguard the information stored in qubits from electronic noise. The Microsoft researchers designed their chip interface to allow the control chip to be with the qubits themselves. Instead of packing a rack of room-temperature electronics to generate electrical pulses for qubits placed in 0.3 Kelvin refrigerators, the Gooseberry quantum chip is placed in the refrigerator with the qubits. This arrangement results in a tightly regulated and stable environment.

The Microsoft researchers have also built a cryogenic compute core that operates in much warmer temperatures and computes the classical calculations that are essential for determining the instructions for Gooseberry quantum chip. The chip then feeds the electrical signals to the qubits directly. Having the room to generate more heat and achieve more computations, the core enables general computing like any other CPU.