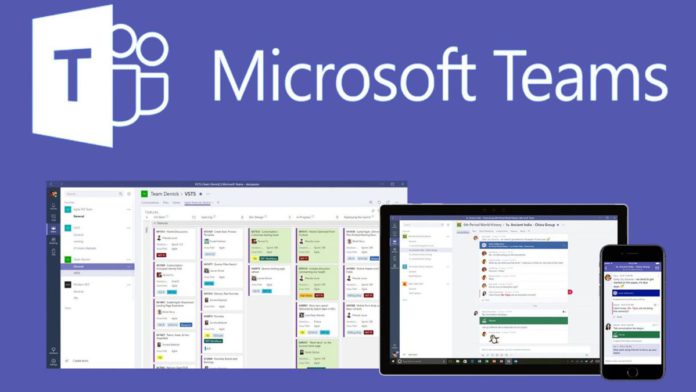 Microsoft has announced the roll-out of the new AI enhancements for its video conferencing software Microsoft Teams, which will enhance audio and video quality on calls. The updates are expected to be available in the coming months.

Microsoft Teams uses AI technology to differentiate between a speaker’s sound and the user’s voice. This feature eliminates the echo without suppressing speech or multiple users’ ability to speak simultaneously.

De-reverberation can adjust poor room acoustics using machine learning to convert captured audio signals to sound as if users are speaking into a close-range mic. This can fix the specific sound issues where the room acoustics may cause sound to bounce or reverberate, forcing the user’s voice to sound shallow.

Another feature is Interruptibility, the ability to interrupt for clarification or validation, resulting in more natural conversations. The software will use full-duplex (two-way) transmission of audio that will allow users to speak and hear others simultaneously.