The technology will scan luggage and send security alerts to enforcement bodies when any illegal activity gets detected. 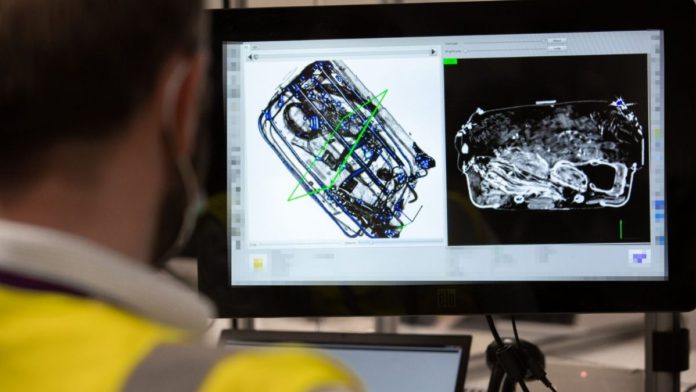 The system will scan the cargo luggage at airports to detect any evidence of wildlife trafficking. During the testing process of SEEKER, it showed a dependable accuracy rate of over 70%. The artificial intelligence-powered model has a maximum capacity of scanning 250,000 bags in a single day. Once SEEREK detects any abnormalities, it automatically sends a notification to the necessary departments to help them resolve the problem in a short time.

Read More: Grammarly raises over $200 million in recent Funding Round

She further added that this collaboration with Heathrow could not be more significant as they share a common aim of protecting the world’s most endangered species. The Royal Foundation’s United for Wildlife will be working closely with its partners to support the global rollout of this new technology developed by Microsoft.

As authorities will receive alert notifications earlier than usual, they will have more time to plan and take action against any illegal activity related to wildlife trafficking. Project SEEKER mainly focuses on identifying the trafficking of Pangolins, rhinos, elephants, tigers, and other vulnerable animals.

Chairman of the United for Wildlife taskforce, Lord William Hague, said, “The illegal wildlife trade is among the five most lucrative global crimes and is often run by highly organized criminal networks who exploit our transport and financial systems to move illegal animal products and their criminal profits around the world.” He also mentioned that this partnership is crucial in order to solve the issue of wildlife trafficking for good.