Carmack, who has been openly critical of Meta's advancements in AR and VR. 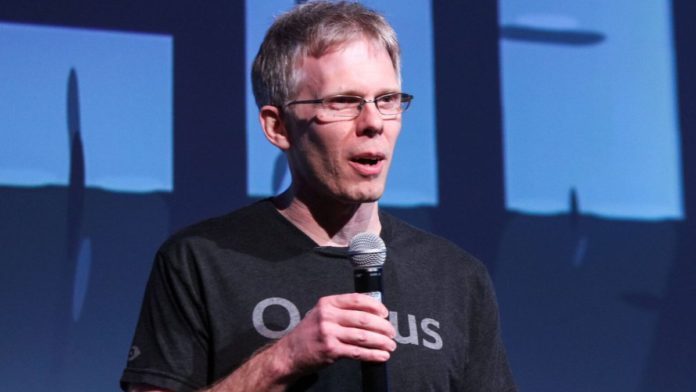 John Carmack, the consulting CTO for Meta’s virtual reality efforts, is leaving, according to two people familiar with the company. His exit came on Friday.

Carmack posted about his decision to leave on the company’s internal Workplace forum. He was openly critical of Meta’s advancements in VR and AR, which are core to its metaverse ambitions. He later posted the entire post on his Facebook profile.

While the company is transitioning its focus to the metaverse, Carmack said that Meta is running at half its effectiveness. He added that the company has “a ridiculous amount of people and resources” only to “squander effort and self-sabotage.”

“It has been a struggle for me. I have a voice at the highest levels here, so it feels like I should be able to move things, but I’m evidently not persuasive enough,” Carmack said in his post.

In 2014, Oculus was acquired by Facebook, the leading virtual reality company, for about $2 billion. Carmack was one of the driving forces behind the development of Meta’s virtual reality headsets.