The tech giant also took down a network of about 900 fake accounts on Instagram and Facebook operated from China. 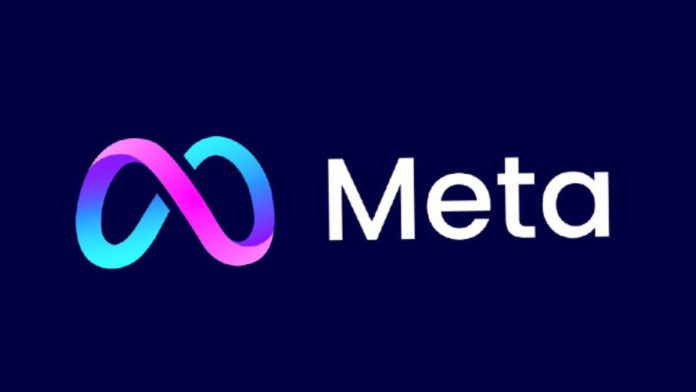 Meta has taken down more than 40 accounts operated by Indian firm CyberRoot Risk Advisory for phishing. The accounts were allegedly involved in hacking-for-hire services.

The tech giant has also taken down a network of over 900 fake accounts on Facebook and Instagram operated by an unknown entity from China.

These accounts were designed to collect data from people in the US, China, Myanmar, India, and Taiwan. According to Meta’s Threat Report on the Surveillance-for-Hire Industry, released on December 15, the accounts focused on military personnel, pro-democracy activists, government employees, politicians, and journalists,

According to the report, CyberRoot used fake accounts to create fictitious persons tailored to gain trust with the people they targeted worldwide. These accounts impersonated journalists, business executives, and media personalities to appear more credible.

In some cases, CyberRoot also created accounts identical to those connected to their targets, like their family members or friends, with only slightly changed usernames, to trick people into engaging, the report said.