ad
HomeNewsMeta might Shut Down Facebook’s Operation in Europe
News

The European Court of Justice declared the Privacy Shield treaty null and void because of data protection violations. 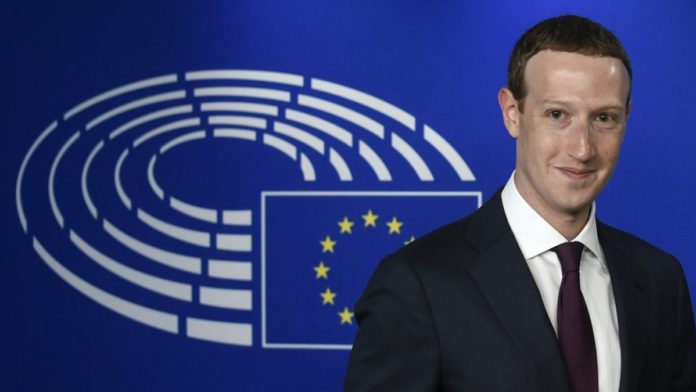 Technology giant Meta announces that it might shut down the operation of its social media platform Facebook in Europe. This information was revealed in the company’s annual report for the Securities and Exchange Commission.

The European data regulations norms do not allow Meta to store user data in servers located in the United States, causing this new trouble for the company.

Meta claims that the capacity to process user data across borders is critical to its company, both in terms of operations and ad targeting. In recent years, the European Union has taken multiple measures to prioritize the data privacy of users for providing a secure web experience to citizens.

It further mentioned that a number of our most essential products and services, such as Facebook and Instagram, will very likely be unavailable in Europe. Meta highlighted a 2020 judgment by the Court of Justice of the European Union (CJEU), which provided a framework for data transfers from Europe to the United States.