HomeNewsMeta May Resume Quest 2 Sales in Germany as the Antitrust Case...
News 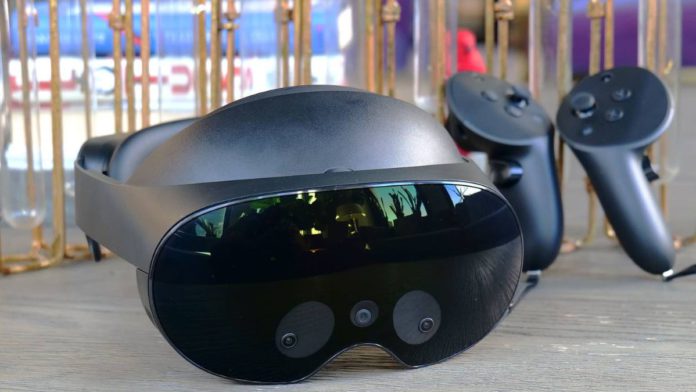 As per a report by MIXED, a German VR publication, residents of Germany may soon be able to order Quest 2 and Quest Pro by the end of this year. As the antitrust case ages, Meta may resume sales in Germany.

Over the past 2 years, Meta has been blocked from promoting its VR headsets on allegations that Meta’s social accounts can be wrongfully used to log in to the devices. After the sales hit a halt in 2022 following a probe over the company’s plan to tie Facebook accounts to Oculus, consumers had to procure the VR devices from neighboring European countries.

The probe involved Germany’s Federal Cartel Office (FCO) following up on the claim and leading Meta to untie its data with its VR devices due to Meta’s so-called ‘superprofiling’ of users. Herein, Meta pooled usage data and linked it to a single user ID for ad targeting purposes.

On the ongoing issue, the FCO informed that Meta expressed interest in finding a middle-ground in the Facebook/Oculus matter in August 2022. The suggested solution would allow users to use Quest 2 and Quest Pro without social media accounts.

The FCO suggested Meta tweak its proposal in the least possible manipulative way so that users can decide how to set the headsets. It added, “Following corresponding adjustments, particularly with regard to user dialogues, the Quest 2 and Quest Pro headsets are also expected to be available in Germany soon.”