HomeNewsMeta and Microsoft to use AI in their Data Centers
News

Meta and Microsoft to use AI in their Data Centers 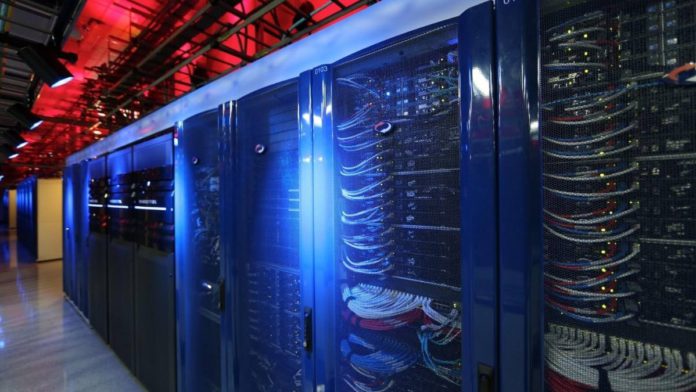 Microsoft and Meta are looking to develop AI-based solutions to make their data centers safer and secure. These centers are responsible for driving the apps, services, and websites that people use endlessly. Data centers are a risky work environment for those who maintain and build the systems. The companies plan to use AI to anticipate how the data centers can be made workable in extreme conditions.

Microsoft is working on an AI system that generates alerts for operations and construction teams as a mitigation strategy. The company is also working on a few complimentary systems to deter any work environment accidents. A Microsoft spokesperson said, “These initiatives are both in early testing phases and are expected to begin expanding into our production environments later this year.”

Meta is also investigating AI technologies to make its data centers workable in extreme conditions without any employee health hazards. The company claims to be developing models to replicate conditions and optimize power consumption, airflow and cooling across its systems.

The exploration of AI solutions also has an ulterior motive of deterring expensive power outages. Both the companies have several data centers in operation around the world. Meta manages around 20 data centers, whereas Microsoft manages more than 200 data centers!

The companies, however, claim to use AI for energy-tuning purposes, following Google’s claim of DeepMind AI systems to deliver 30% energy savings in its data centers.